Prophet Charlie Shamp: A long time ago, I had read this very same word that Charlie posted on his website a couple  months ago. Its been so long ago I couldn’t remember who it was by, and a couple weeks before I came across this word again, it had been on my mind. Specifically, the part about the “giant” stirring, awakening, shaking itself. The enemy fleeing EVERY TIME it moved. 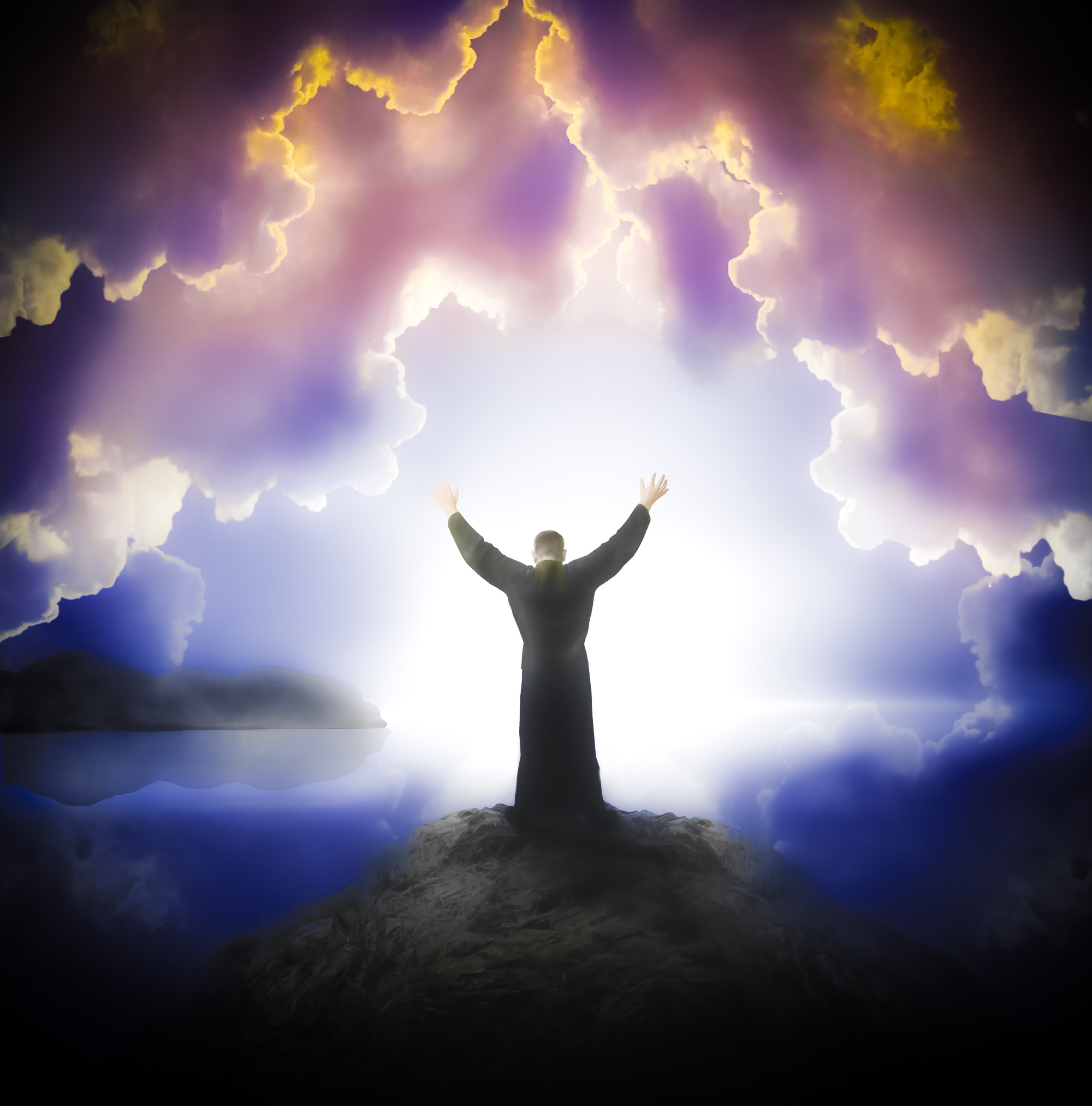 Suddenly the whole earth came into my view. Every nation, every kindred, every tongue came before my sight from the east and the west, the north and the south. I recognized every country and many cities that I had been in, and I was almost in fear and trembling as I beheld the great sight before me: and at that moment when the world came into view, it began to lightning and thunder.

As the lightning flashed over the face of the earth, my eyes went downward and I was facing the north. Suddenly I beheld what looked like a great giant, and as I stared and looked at it, I was almost bewildered by the sight. It was so gigantic and so great. His feet seemed to reach to the north pole and his head to the south. Its arms were stretched from sea to sea. I could not even begin to understand whether this be a mountain or this be a giant, but as I watched, I suddenly beheld a great giant. I could see his head was struggling for life. He wanted to live, but his body was covered with debris from head to foot, and at times this great giant would move his body and act as though it would even raise up at times. And when it did, thousands of little creatures seemed to run away. Hideous creatures would run away from this giant, and when he would become calm, they would come back. All of a sudden this great giant lifted his hand towards heaven, and then it lifted its other hand, and when it did these creatures by the thousands seemed to flee away from this giant and go into the darkness of the night. Slowly this great giant began to rise and as he did, his head and hands went into the clouds. As he rose to his feet he seemed to have cleansed himself from the debris and filth that was upon him, and he began to raise his hands into the heavens as though praising the Lord, and as he raised his hands, they went even unto the clouds.