Townhall: Reuters top editor Rob Cox, reacted on Twitter accusing President Trump of having blood on his hands after the shooting on Friday. The shooting took place at Maryland’s Capital Gazette newspaper Thursday. Five people died, and others are recovering from serious injuries. 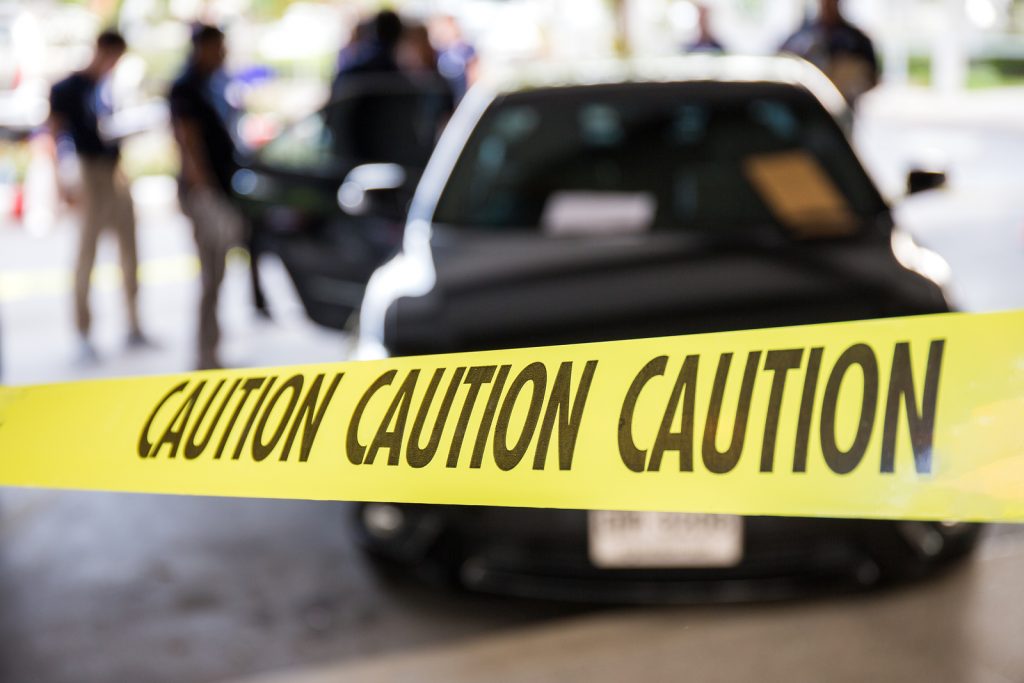 “This is what happens when @realDonaldTrump calls journalists the enemy of the people,” Cox wrote on Twitter. “Blood is on your hands, Mr. President. Save your thoughts and prayers for your empty soul.”

He deleted the tweet and was forced to backpedal.