The ACLU filed a civil rights complaint with the State of Michigan against Republican Congressional candidate Peter Mijer recently. Mijer had canceled a drag show that was to feature people with Down syndrome at a location he owns in Grand Rapids. 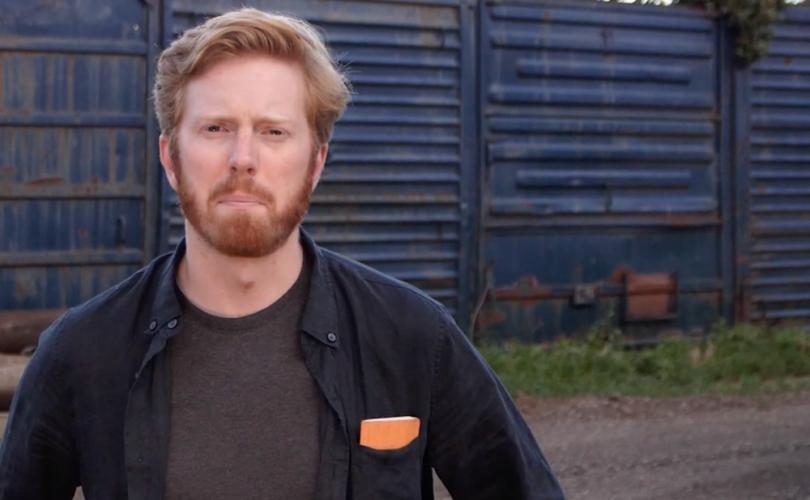 Meijer is an Iraq War veteran and the grandson of local supermarket scion Frederik Meijer. In 2015, he gave $5,000 to a Jeb Bush Super PAC called “Right to Rise.” He’s also served on the board of a veterans group with George Schultz, Ronald Reagan’s Secretary of State. Schultz was listed as one of Bush’s foreign policy advisers during his failed presidential run.

Meijer told Frank Camp of The Daily Wire that he reached out to disability advocates in West Michigan and to parents of children with Down syndrome before making his decision to cancel the event. They “all shared my same concerns around exploitation,” he said. “And so, I put a stop to it. I didn’t want it to be political.”