The Wall Street Journal released a shocking report stating that Huawei employees helped African governments spy on their political opponents. The report also says that this happened in at least two instances not disclosed to the public. 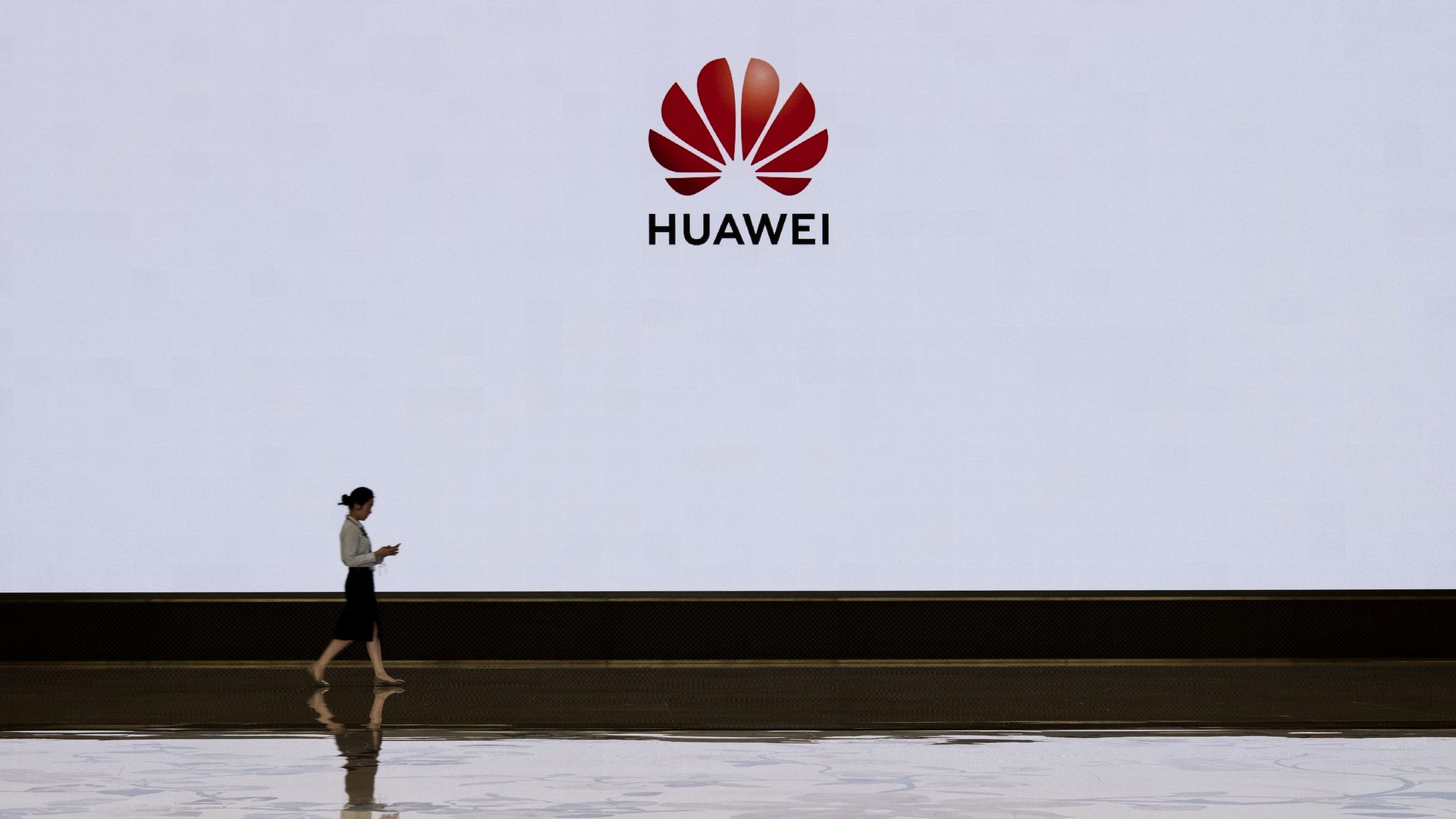 The U.S. has repeatedly accused Huawei of acting as an espionage arm of the Chinese government and urged countries not to do business with the company. However, WSJ’s investigation “didn’t turn up evidence of spying by or on behalf of Beijing in Africa. Nor did it find that Huawei executives in China knew of, directed or approved the activities described.”