Townhall: In what some are speculating as possible “backlash” from last week’s calling for harm against Trump officials and supporters, Representative Maxine Waters has cancelled events due to alleged death threats. Last week’s call for protesting Trump officials was criticized even by Democratic colleagues. 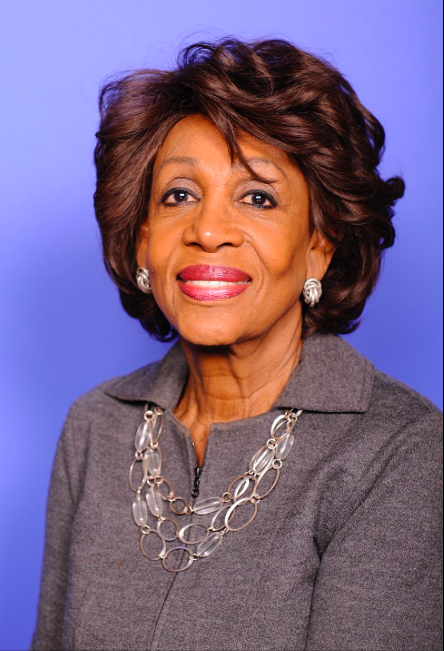 “There was one very serious death threat made against me on Monday from an individual in Texas which is why my planned speaking engagements in Texas and Alabama were cancelled this weekend,” she added. “This is just one in several very serious threats the United States Capitol Police are investigating in which individuals threatened to shoot, lynch, or cause me serious bodily harm.”

Last week, Waters was criticized even by her Democratic colleagues for encouraging her supporters at a rally to harass Trump officials in protest over the administration’s policies.

Source: Rep. Maxine Waters Announces She Is Cancelling Events Due To A Serious Death Threat | Townhall

No Comments on "Rep. Maxine Waters Announces She Is Cancelling Events Due To A Serious Death Threat | Townhall"