Footage of a child beheading skit put on by the MAS (Muslim American Society) in Philadelphia, was released by the Investigative Project just last week. Rep. Ilhan Omar has openly supported this group. In January 2017, she had the MAS-Minnesota chapter President Asad Zaman at her swearing-in ceremony at the Minnesota House of Representatives. The so-called “skit” showed children as soldiers in the “army of Allah” threatening to behead their enemies. 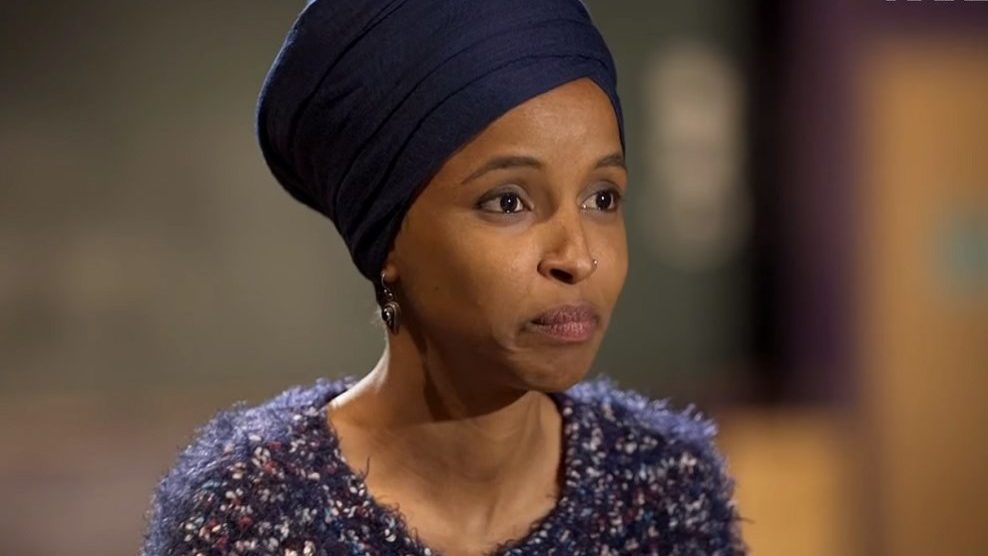 The MAS-Minnesota chapter both Omar and Ellison have supported has a long history of controversy.  The group gained national attention in 2007 when they issued a fatwa authorizing Muslim taxi cab drivers at the Minneapolis-St. Paul International Airport to deny service to non-Muslim passengers with seeing-eye dogs or who were carrying alcohol.