This past week, Congressman Devin Nunes of California filed a federal racketeering lawsuit against Glenn Simpson, Fusion GPS, and another group. The lawsuit alleges joint efforts to derail his investigative work. 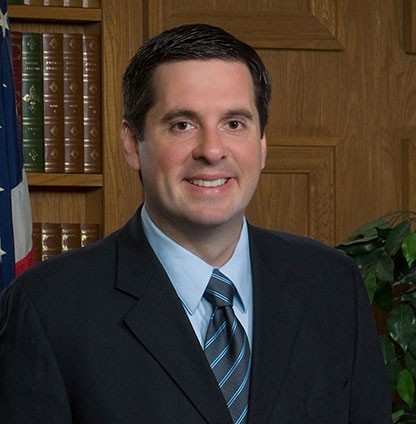 In the suit, Nunes claims Fusion conspired with the liberal group Campaign for Accountability to file three ethics complaints against him with the Office of Congressional Ethics, ostensibly criticizing his communications with conservative media outlets but in reality aimed at hindering his investigation of Fusion GPS, the Steele dossier and the Hillary Clinton campaign.