Nathan Shaw shares how the battle has been fierce, confusing, messy, and complicated. In order to understand the times and respond correctly, it is necessary to stand in God’s council. He also shares the story of Jezebel, five steps that removed Jezebel’s influence over Israel and the correlation to present-day situations happening in America. 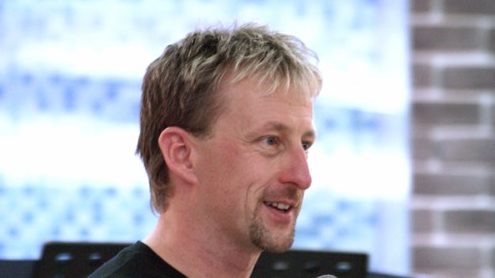 In many ways Israel’s battle parallels the battle over the destiny and future of the United States of America. The battle is fierce, confusing, messy, and complicated. To understand the times and respond correctly it is necessary to stand in God’s council. Even though Elijah stood in God’s council, his perspective became skewed when he got caught in the crossfire of the battle (1 Kings 19:1-18).

This battle is much bigger than casting out a demon, removing an evil influencer, or even displacing a principality. It is about removing Jezebel’s pervasive influence from the land. Politics, education, music and creative media are major battlefields.

Source: Removing Jezebel’s Influence From The Land | The Elijah List

No Comments on "Removing Jezebel’s Influence From The Land"