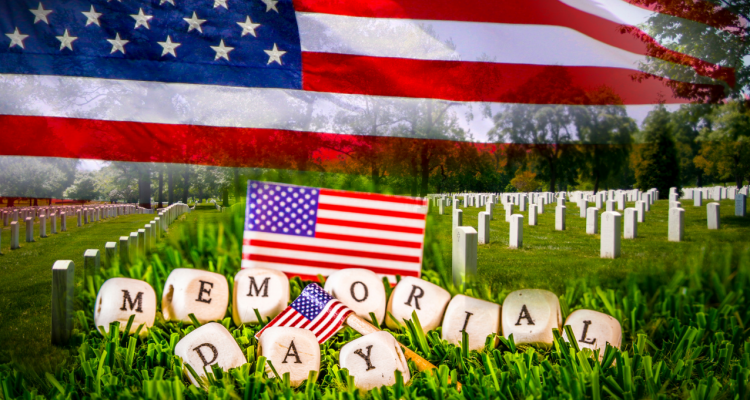 This Memorial Day we give thanks for the brave men and women who defend the United States, many who have made the ultimate sacrifice so that we may be safe and free.

Since America’s founding, more than one million Americans have given their life for their country on the battlefield. From the Revolutionary War (1775-1783) to Operation Inherent Resolve (2016-2018), these courageous few lay down their lives so that we may be free.

Below are estimated American military casualties in each of the United States’ major wars, the worst of which occurred when the nation was at war with itself. As our Republic appears more divided than ever, let us remember the risks of divisiveness and vow to never let it happen again.

Let us pray for peace on Earth and also for the safety of our soldiers in harm’s way.

Have a blessed Memorial Day, let us never forget the sacrifices of “the three percent”.

“Greater love hath no man than this, that a man lay down his life for his friends.” John 15:13

In another crippling blow to the radical jihadist group known as ISIS, the organization’s spokesman...More

Trump: ISIS Leader “died like a coward” at hands of US Special Forces

No Comments on "Remembering American Heroes This Memorial Day"