Two brothers, Cesar and Diego Gonzales, grew and wore braids as part of a religious promise known as a promesa. They have kept this “promise” since birth but were banned from taking part in extracurricular activities for the past two years. The case was taken to court which ruled last week on behalf of the two Texan students who will be allowed to participate in sports and other activities. 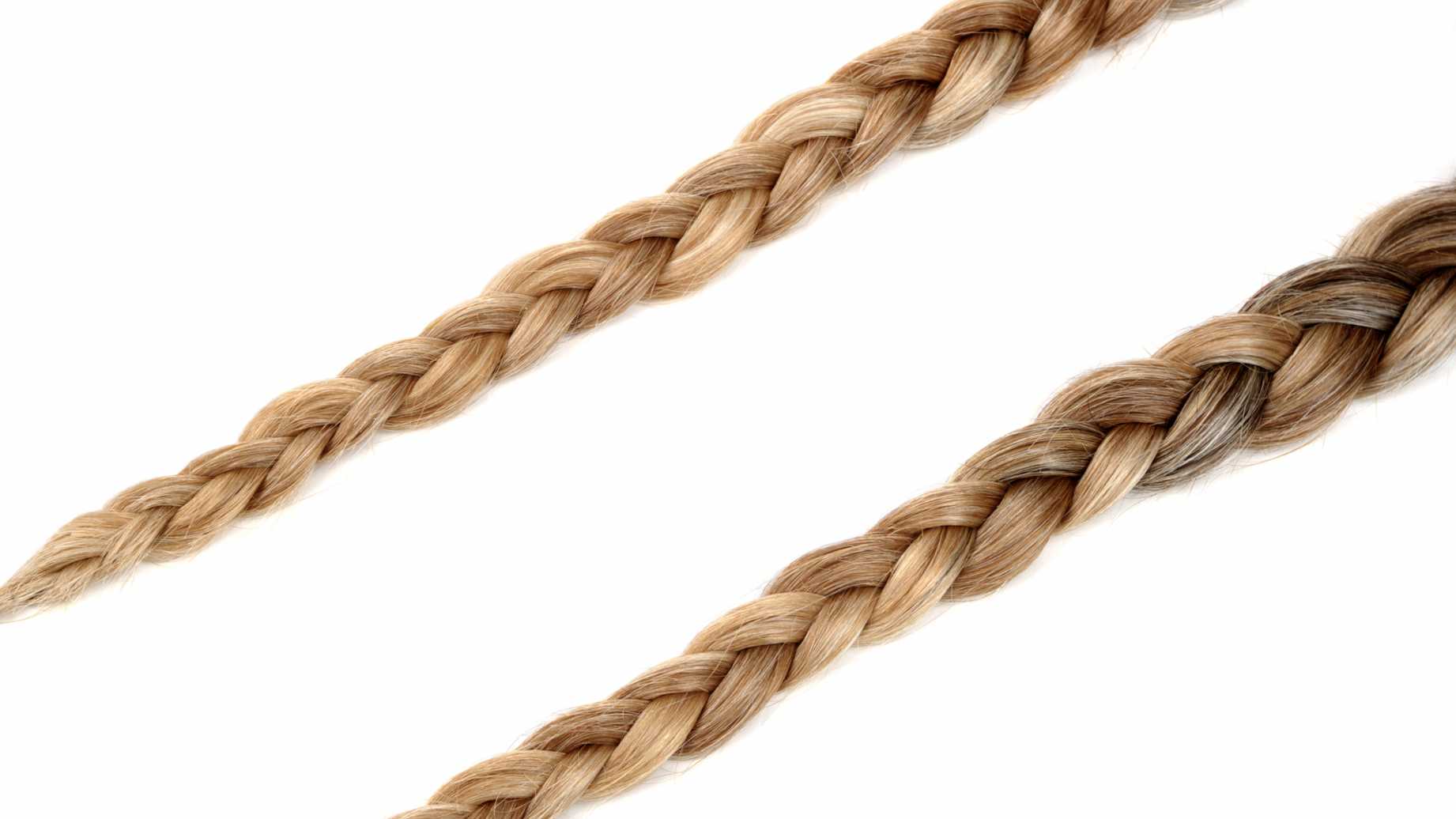 On Thursday, a federal court granted the family’s request to force the school district to allow the Gonzalez brothers to participate in school programs while their case works its way through the legal system.

U.S. District Judge Nelva Gonzales Ramos wrote in her order granting a preliminary injunction that the brothers “demonstrated a substantial likelihood of success on the merits.”

No Comments on "RELIGIOUS LIBERTY WIN: Court Rules In Favor Of Students Banned From Extracurricular Activities Due To Religious Braids"