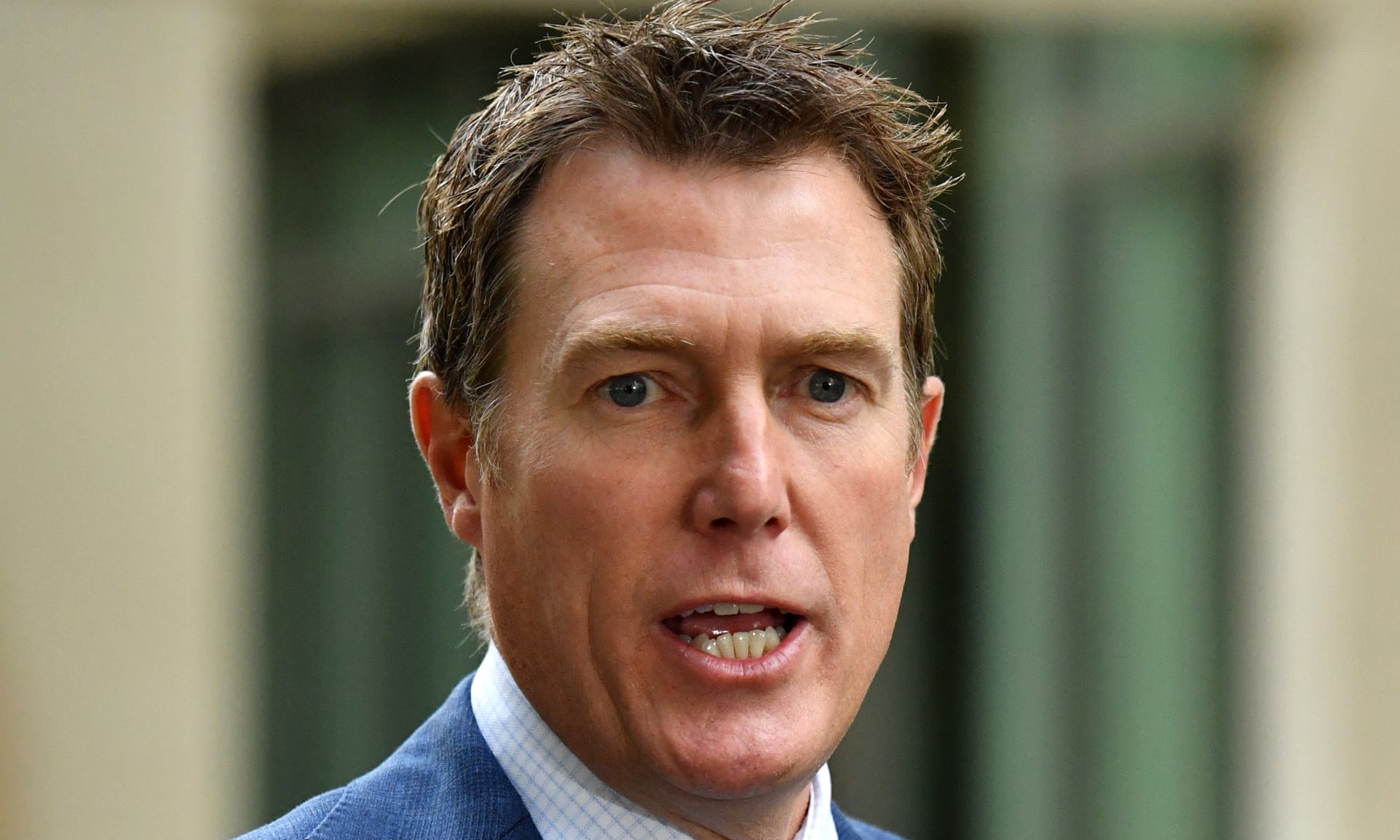 “The bill … provides an avenue for people who think a rule in their employment has unfairly disadvantaged them or led to their termination unfairly because of their religion, provides an avenue for complaint and potentially redress in those circumstances, and so it goes a long way to protect people from being discriminated against in the context of their employment.”

When asked if he believed Folau should have been free to express his view on social media, Porter said the case was about “competing principles” and he was unable to give an answer “as a lawyer”.

But he “personally” had concerns about the ability of a corporation to restrict the views of an individual in their private life.