Kathi Pelton writes regarding a vision saying, it was “nothing short of a powerful yet absurd vision.” She described how she saw believers across the United States standing or perched on the tops of roofs like roosters! The Lord spoke to her about the significance of the “sound” and the authority we have in it. She also described the meaning regarding what the dawning of a new day is. 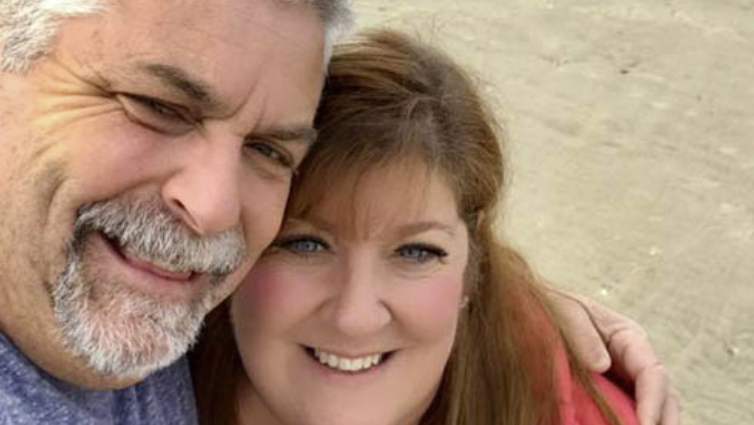 What is the new day? It is another great awakening! Not only for our nation but for the nations of the world! I believe we’ve already passed into the early hours of the new day, but the light and dawn have been delayed by the enemy. Many are still found sleeping and unaware that the awakening has begun. It is time for those who are awake to release their sound and command the light of this new day to appear for all to see. It is time to sound the alarm that awakens the sleepers…it’s time to shout it from the rooftops!

Source: Release Your Sound And Awaken The Dawn Of A New Day! | The Elijah List

No Comments on "Release Your Sound And Awaken The Dawn Of A New Day!"