Breitbart: In response to a news report from FOX News Insider, with guest host David Asman on the Fox Business Lou Dobbs Tonight show which aired on Thursday night, President Trump took to Twitter to fire off several rounds. The topic at hand, a spy planted in the 2016 Presidential Campaign. 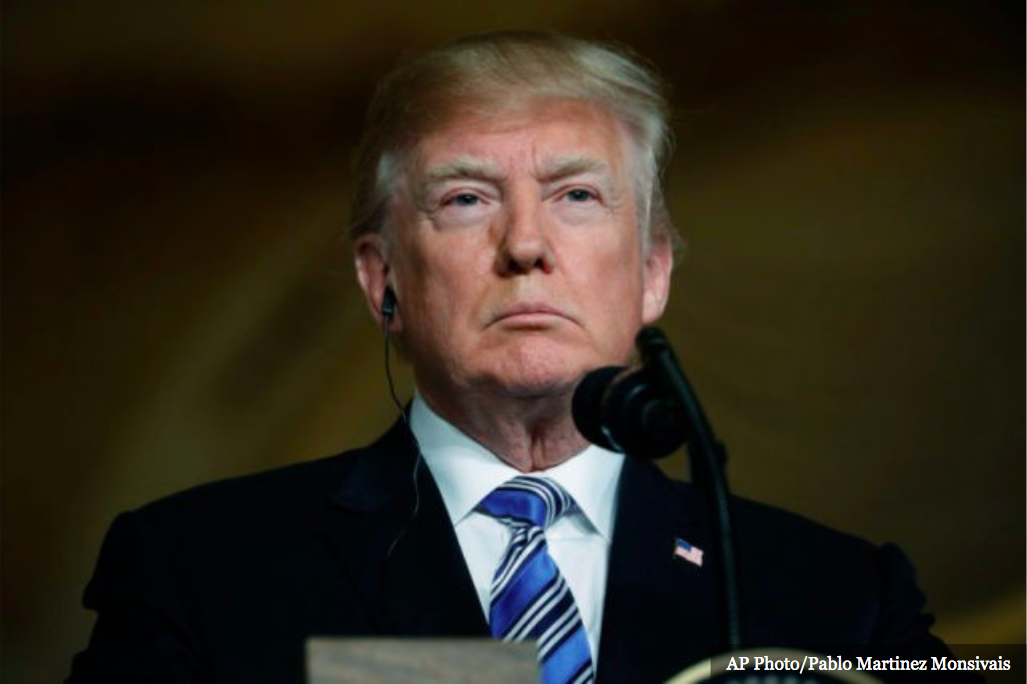 “Reports are there was indeed at least one FBI representative implanted, for political purposes, into my campaign for president,” Trump wrote. “It took place very early on, and long before the phony Russia Hoax became a ‘hot’ Fake News story. If true – all-time biggest political scandal!”

Trump also focused on the suspected spy in his campaign in a Thursday morning message on Twitter.

“If so, this is bigger than Watergate!” he wrote.