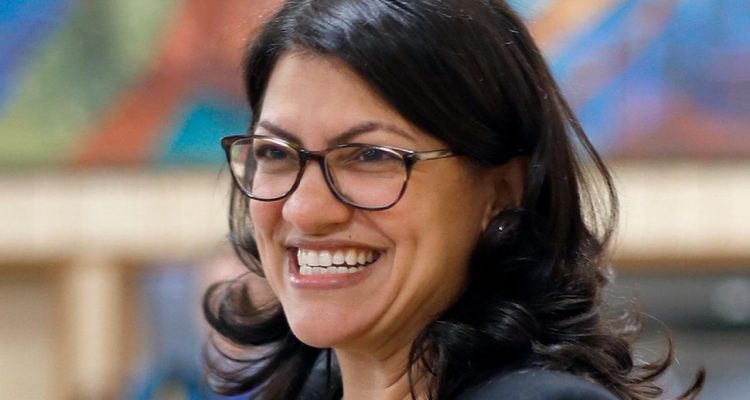 Democratic representative Rashida Tlaib made racist comments to Detroit chief of police James Craig while on a tour. She stated that he should only employ black officials to assess the city’s facial recognition technology because “non-African Americans think African Americans all look the same.”

These comments are doubly shocking since Tlaib herself recently accused President Trump of being a racist, telling Hill.TV ‘s Jamal Simmons “look, I truly believe he is racist — and that’s probably controversial — he is.” The saying those who live in glass houses should not throw stones seems entirely appropriate here.

The congresswomen made the comments while taking a tour of Detroit’s Real Time Crime Center, where she saw the live video feeds from cameras that were placed around the city.
Rashida Tlaib tweeted her disdain for the technology calling it “Bullsh*t” in August.

.@detroitpolice You should probably rethink this whole facial recognition bulls**t.https://t.co/ZvHEEQxzWB

Tlaib’s spokesman desperately tried to explain the representative’s remarks by insisting that she meant accuracy is essential when black people make up 80% of the city’s population.

According to the Detroit News, Tlaib’s tour was contentious from the beginning with the congresswomen and members of the “squad” arguing with the police chief that the facial recognition technology misidentifies black people more than white people.

Police chief Craig dismissed her comments by telling her, “I trust people who are trained, regardless of race; regardless of gender. It’s all about the training.”

“I know,” Tlaib said. “But it does make a huge difference with the analysts.”

Rep. Rashida Tlaib, a Palestinian American who is a Michigan Democrat, retweeted then removed a...More

A controversial ad posted to social media with a picture of Rep. Alexandra Ocasio-Cortez on...More