At a recent Arab Festival in Dallas, Texas, congresswoman Rashida Tlaib was seen posing for photos with a group called the Palestinian Youth Movement (PYM). Members of the PYM group have been staunch supporters of the BDS movement (Boycott, Divestment, and Sanctions) and sympathized with violence against Israel. 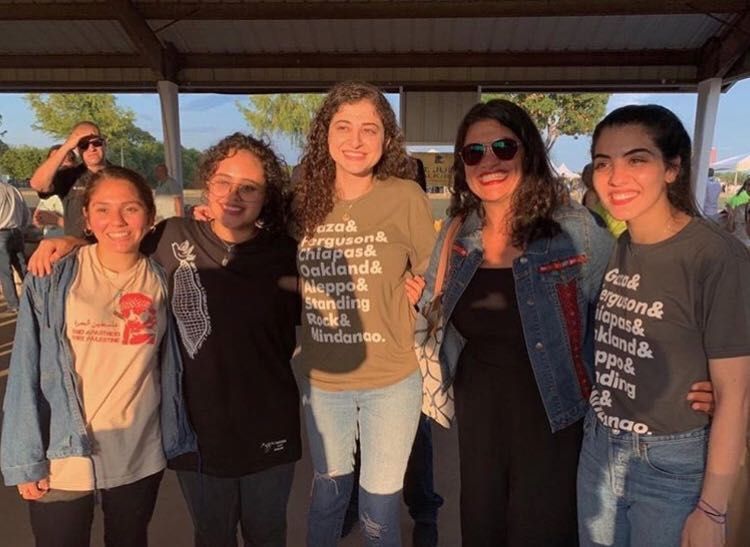 Tlaib, whose parents immigrated from Palestine to the United States before her birth, has advocated for a one-state solution that requires the dissolution of Israel in the West Bank.

Tlaib and fellow congresswoman Ilhan Omar of Minnesota have been the subject of criticism for their outspoken positions regarding Israel.