According to a senior Chinese diplomat, South Africa’s President Cyril Ramaphosa is the “last hope” for Africa’s most advanced economy. The diplomat also stated that the SA government must turn incentive policies into laws to secure more Chinese investment. 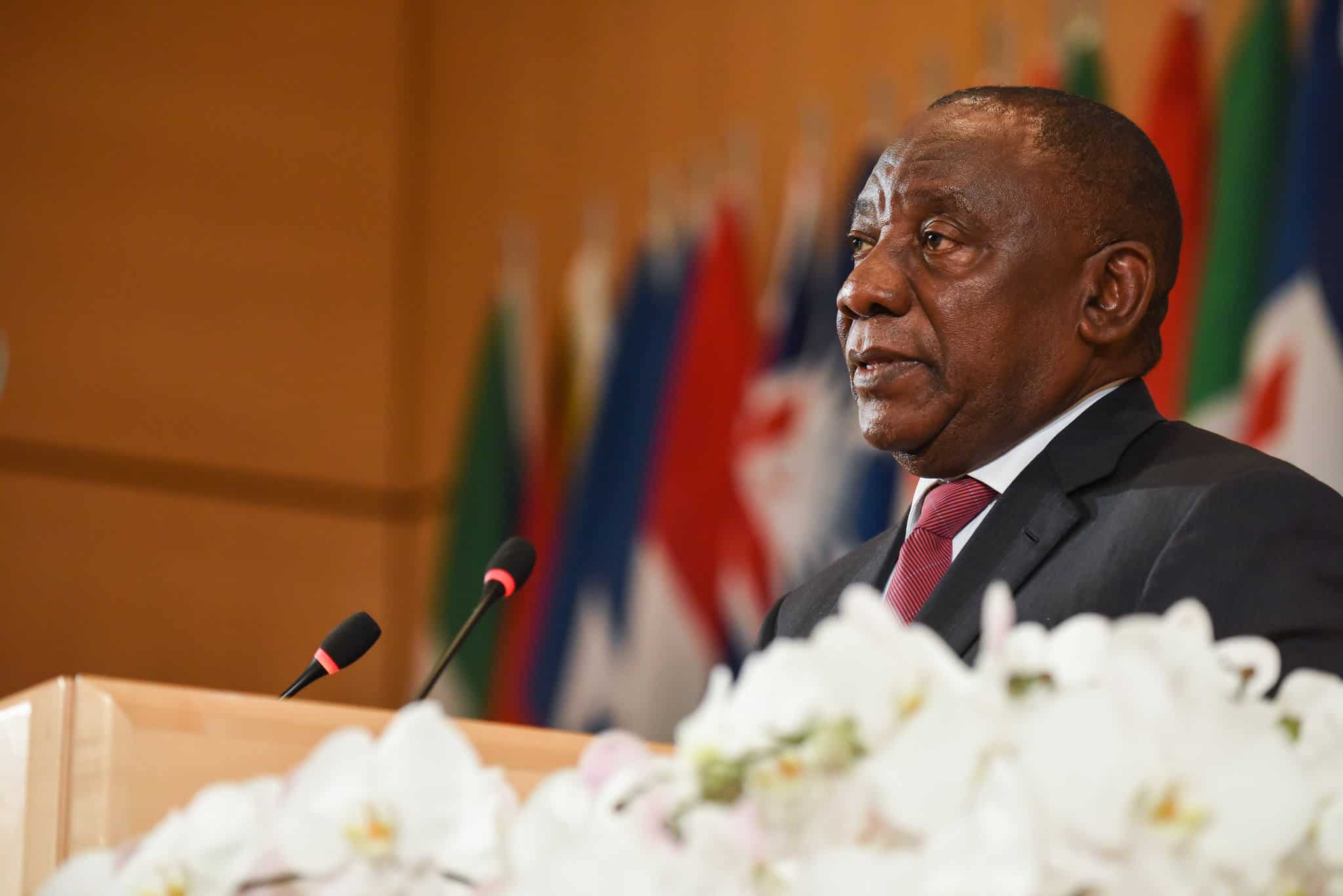 But while African nations have seen a boom in infrastructure development over the past decade, he said projects proposed by the South African authorities had lacked feasibility studies capable of reassuring the Chinese government and banks of their profitability and sustainability.

Policies of extending incentives, including tax breaks, to attract foreign capital also did not do enough for Chinese investors, who Lin said wanted to see favorable conditions enshrined in an investment law approved by parliament.

No Comments on "Ramaphosa Is ‘Last Hope’ For South Africa, Chinese Diplomat Says"