Townhall: Dr. Michael Brown’s article is not addressing the immigration issue, if Attorney General Jeff Sessions incorrectly quoted the Bible, or whether he even should have quoted it. This is about a warning about what’s coming next – an onslaught against the Bible. 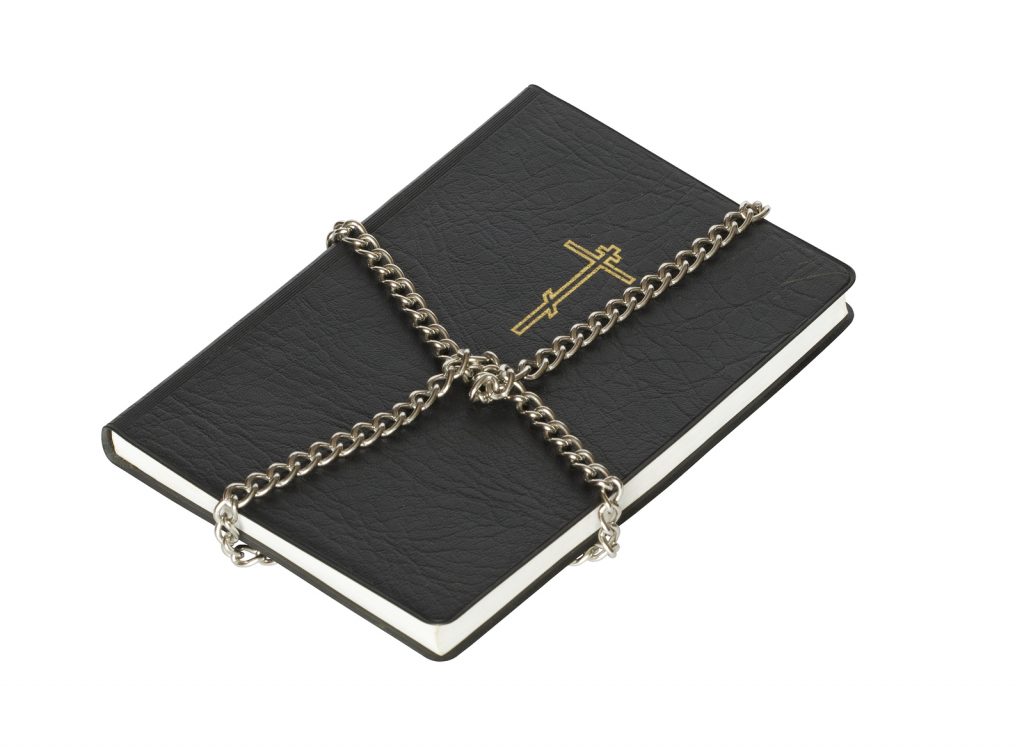 If Sessions was simply saying that we are a nation of laws, and the Bible reminds us of the importance of obeying our laws, he was saying nothing extraordinary or outlandish.

But again, my focus here is not on whether he properly cited the Scriptures. My focus is on what’s coming next, and to me, it’s quite clear. No sooner will we quote a passage from the Bible to a non-believer (or, to a believer of a different persuasion), then they will respond, “You can make the Bible mean whatever you want it to. Remember what Jeff Sessions said?”

So, in the same way that we are constantly hit with the “Judge not” mantra (as if Jesus told us not to make moral judgments), in the days ahead, we’ll be hit with, “You’re misquoting the Bible, just like Sessions did.”

Source: Quoting the Bible, Jeff Sessions, and a Warning About What’s Coming Next | Townhall

Robert Henderson shares a prophetic dream he had recently regarding the Coronavirus, our nation's economy,...More

No Comments on "Quoting the Bible, Jeff Sessions, and a Warning About What’s Coming Next | Townhall"