Council On Foreign Relations: From author Steven A. Cook, he draws attention to the actions of Russia’s President Putin’s operations in Europe. The Russians in Syria, while not a surprise, the movement and focus, however, is something to pay attention to, especially Libya. Khalifa Haftar, leader of Libya, has met with Russian officials several times, and in 2017 Putin deployed a small Russian force to an airbase in Egypt not far from the Libyan border. Underneath eastern Libya is one of the world’s largest reserves of light, sweet crude oil and the fifth-largest reserves of natural gas in Africa. 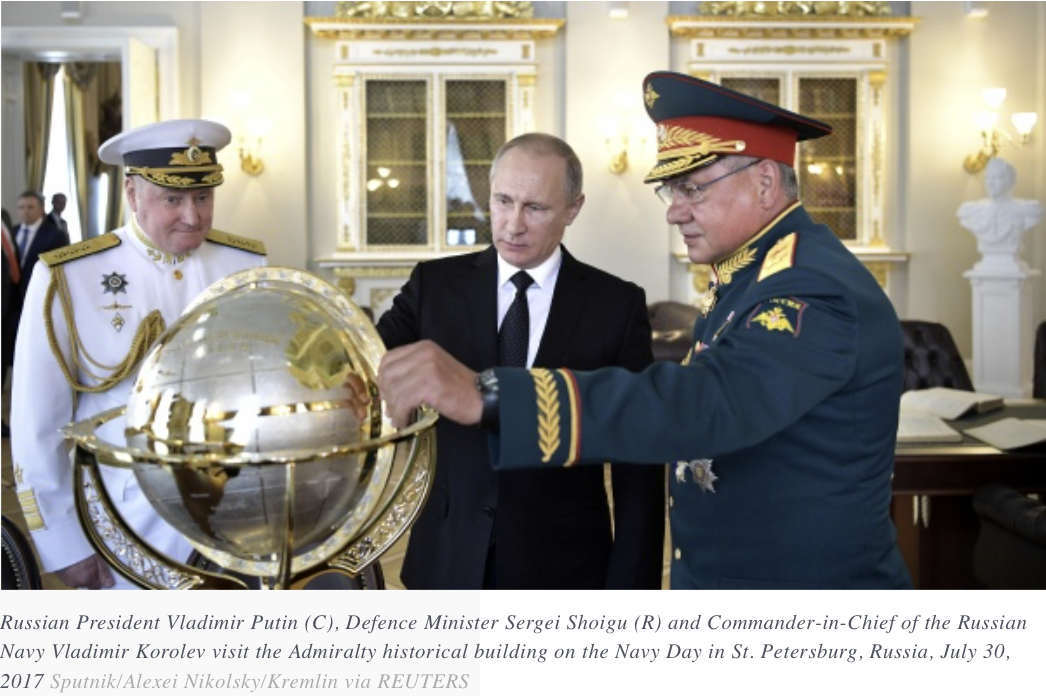 Excerpt from Council On Foreign Relations:

Draw a line on a map from Moscow to Damascus and from the Syrian capital to Erbil in the Kurdistan region of Iraq. Everyone knows what happened in Syria: The Russians entered the conflict there to save an ally and have helped him prosecute a war that has produced millions of refugees, many of whom have made their way to Europe and left others banging on its gates. The effects on European politics have been profound, galvanizing a populist, nativist, and pro-Russian right at the expense of Europe’s postwar liberal consensus. While Syria is a well-known story, only a few in Washington seem to have noticed that since 2017, Russia has reportedly invested $4 billion in the Kurdish oil and gas sector. From Erbil extends the line of Russian influence and power to the east from Iraqi Kurdistan to Iran.

Source: Putin Is Sneaking Up On Europe From The South | Council On Foreign Relations