Townhall: Today a non-voting representative for Puerto Rico introduced a bill seeking to make the territory a state by 2021. Fourteen Democrats and twenty Republicans are sponsoring the bill but the chances whether the bill will pass is not clear at this time. 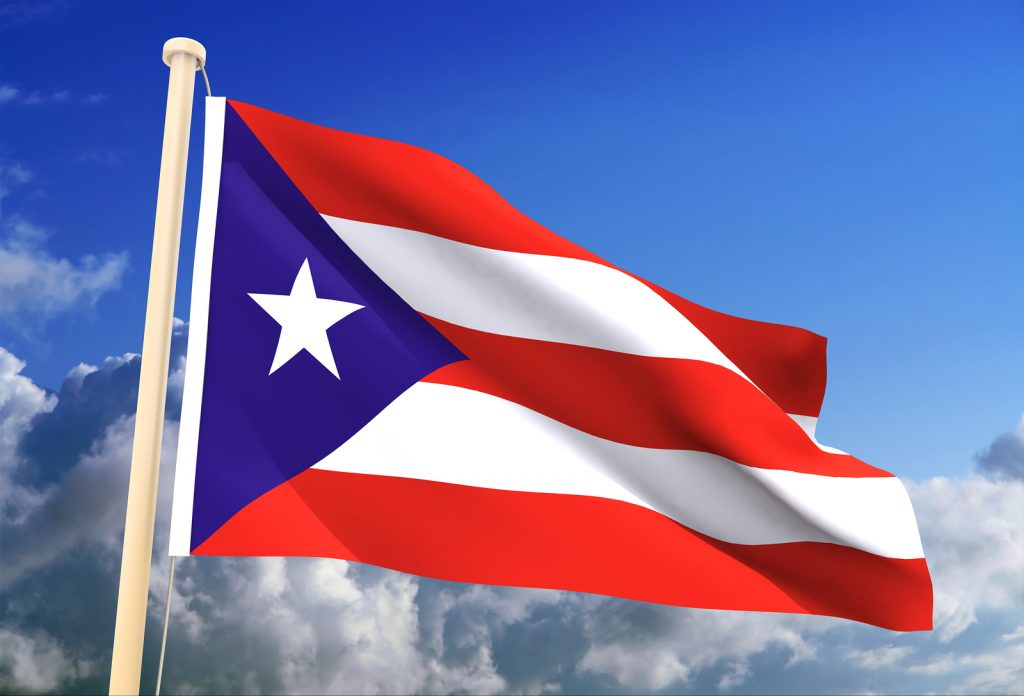 The bill calls for the creation of a bipartisan, nine-member task force that would submit a report to Congress and to the president identifying laws that would need to be amended or repealed so Puerto Rico could become a state. The panel would also be instructed to recommend temporary economic measures to help the island Rico in the transition to statehood.