Bill Yount shared an experience that can only be described as one like what happened to Philip in Acts 8:39-40. Yount stated how it took several weeks of earnest prayer to receive an understanding of what he’d experienced. His experience was of a vision of a train that brings a shaking to the earth — a shaking like an unstoppable train carrying with it the fear of the Lord. 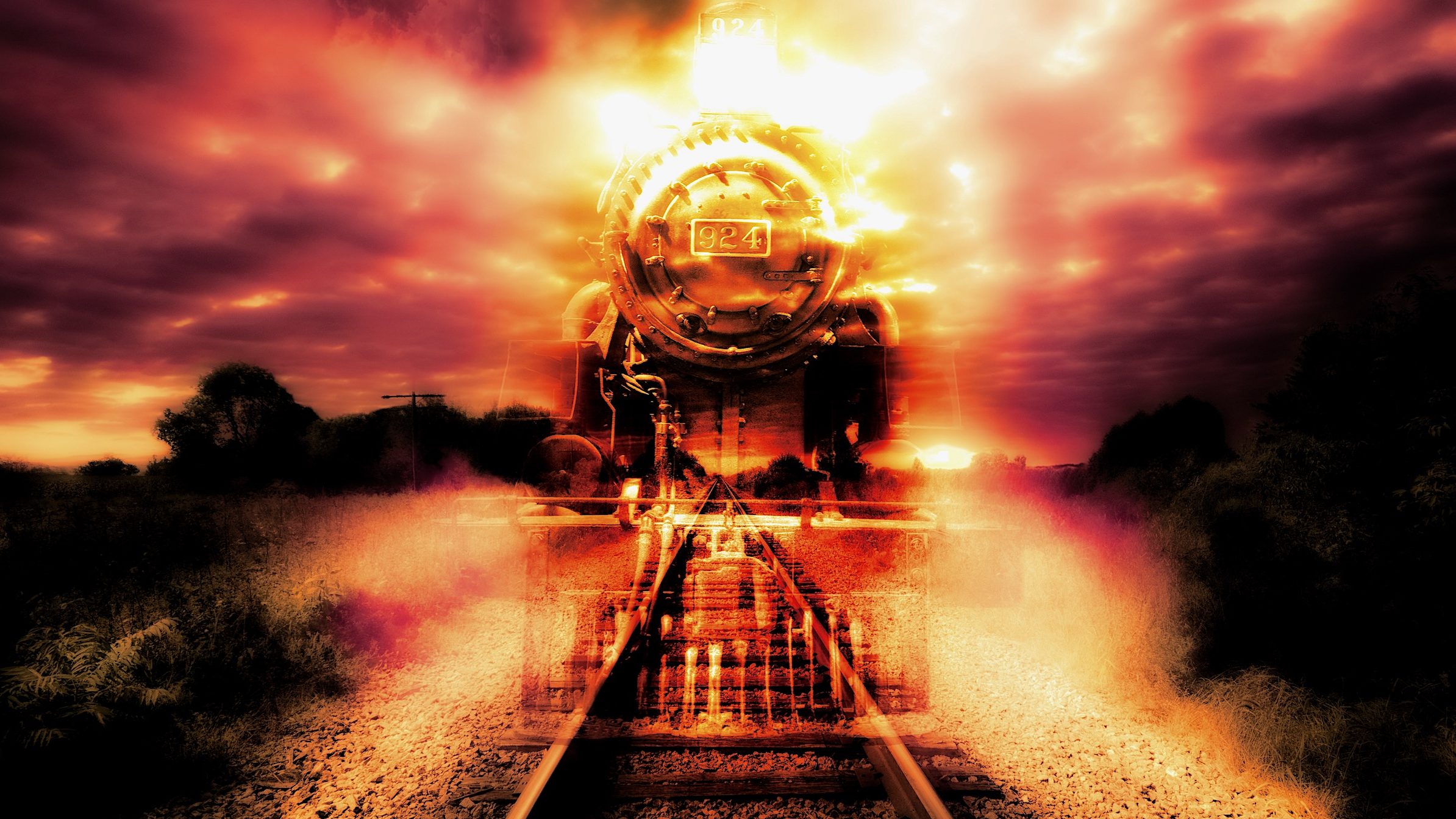 The Lord was saying, “Son, I have allowed you to experience this vision in person so you would know the full impact and certainty of it. I am the trackless, unstoppable locomotive. I am coming in a way that many of My people will not recognize as
Me. Some will be offended.”

“The terror you experienced as I came near was the fear of the Lord being released in the earth. The fear of the Lord brings a great shaking. Some people will turn from Me, but many more will become deeply committed. This shaking alone will bring in an unprecedented harvest of souls. The crumbling highways and overpasses were man-made structures built in order to reach Me. With great force I will shake those man-made spiritual structures and religious spirits that have prevented Me from coming to them.”

Source: Prophetic Word: ‘I Am Bringing a Shaking Like an Unstoppable Train’ | Charisma Magazine

No Comments on "Prophetic Word: ‘I Am Bringing a Shaking Like an Unstoppable Train’"