Hank Kunneman gave a prophetic message during a New Year’s Eve service on December 31, 2019, where he spoke regarding enemies of the United States and their plans in the Middle East. Also shared in this article is the analysis of the prophetic word in light of recent events concerning Iranian General Soleimani. 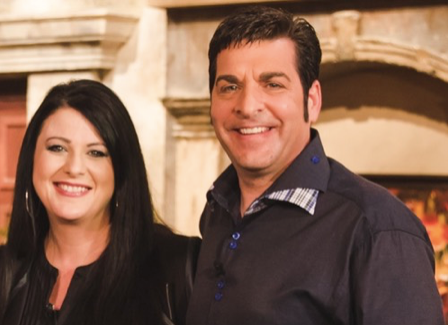 As retaliation shall arise through this president to those in other nations who think that they can bring and afflict fear and harm, they shall say, “He is but a warmonger, hungry for war.”

God says, “Don’t be fooled for I’m going to show you the strength and the power of what I am doing to raise you up even greater United States, that your enemies will begin to fear the name United States again. Do not fear retaliation when you see it before your eyes…But watch what I do in the place of the Middle East. Those who have opposed will be removed.”

As prophetic people, we must not fear for we have a prophetic advantage – we have prophetic revelation to help shape our perspective, to understand times and seasons like the children of Issachar so that we can respond to situations correctly.

When this prophecy was given on December 31, 2019, the U.S. Embassy in Baghdad was under siege by militants led by Soleimani. The prophecy by Hank Kunneman says that a “retaliation shall arise through this President,” the Middle East, and that “those who have opposed will be removed.”

We have seen this play out in the news with the death of Soleimani. It is vital that as Christians, we get God’s perspective, not the media or a political spin. Don’t let the personal opinion of media pundits or politicians dictate your perspective.