In 2015, Heidi Baker shared a prophetic vision in a church she spoke at, where she saw people wearing beautiful clothes who suddenly found themselves in lines for food. Heidi explains what she saw and that it happened quickly after asking the Lord why people were dressed in the manner she saw. 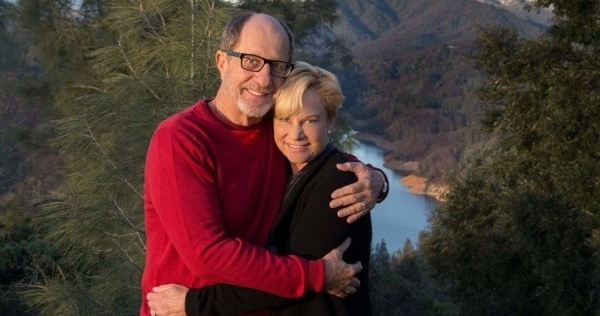 I had a vision in your church and it wasn’t what I expected to see. I saw bread lines, soup kitchens, and I saw people wearing beautiful clothing. Their clothing was not worn out.

I saw this bread line, long bread lines, and I said, “Lord, I don’t think that is popular to say in a church, especially one that is all about revival and victory and power.”  I didn’t want to see what I saw, but I saw what I saw, so I was so undone…

And I saw all these people and they had beautiful cars, 4 x 4s and Lexus’, Mercedes’, BMWs, Toyotas. There they were with fancy shiny cars, but they were standing in line.

What I said about worrying…the worriers turned into worshipping warriors.

No Comments on "Prophecy Decoders: Heidi Baker Prophecy from 2015 in America – People With Beautiful Clothing Suddenly in Need of Food"