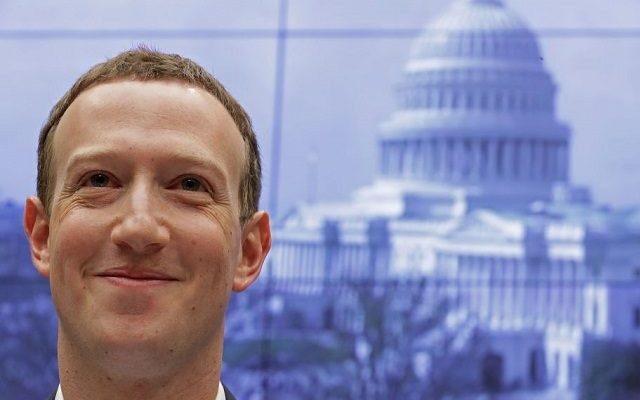 Over the weekend, James O’Keefe’s digital army, otherwise known as Project Veritas, released two new videos in their latest investigation. Project Veritas investigates and exposes corruption, dishonesty, self-dealing, waste, fraud, and other misconduct in both public and private institutions to achieve a more ethical and transparent society. This time they had a courageous insider with Facebook who recorded CEO Mark Zuckerberg and other senior executives admitting to the company’s wide-ranging powers to censor political speech and promote partisan objectives.

Some notable quotes taken from the undercover videos include references to former President Trump, the January 6th incident at the Capitol, and more.

“It’s so important that our political leaders lead by example, make sure we put the nation first here, and what we’ve seen is that the president has been doing the opposite of that…The president intends to use his remaining time in office to undermine the peaceful and lawful transition of power,” Zuckerberg said.

Guy Rosen, Facebook’s VP of Integrity, described how the platform targets speech it deems dangerous.
“We have a system that is able to freeze commenting on threads in cases where our systems are detecting that there may be a thread that has hate speech or violence… these are all things we’ve built over the past three-four years as part of our investments into the integrity space our efforts to protect the election,” Rosen said.

Now that Bill Barr has stepped in to investigate potential voter fraud, there are three...More