Republican congressional candidate Whittney Williams is running against Democrat Rep. Haley Stevens in Michigan’s 11th Congressional District. Williams, a pro-Trump immigrant, became a citizen after marrying her American husband a decade ago. She is sharing her unique perspective of being an immigrant and a former “dreamer.” 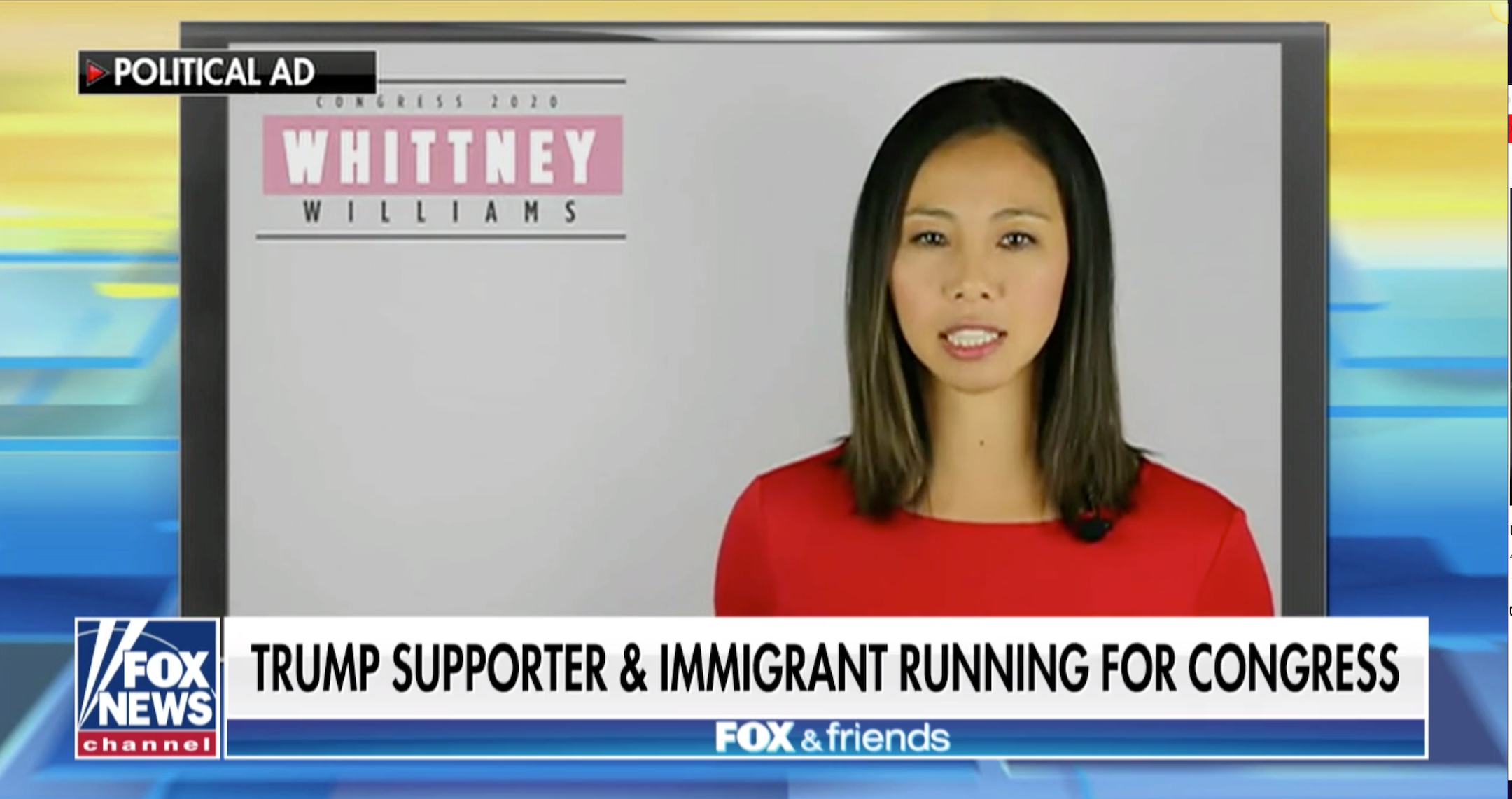 “The DACA and DREAM act didn’t work for me because, even though it was proposed in 2001, nothing was done and Obama ran on campaigning by passing the DREAM Act in his first term and second term,” she said. “But then nothing was done and so he used an unconstitutional executive order to put in place DACA.”