Democrats, Eliot Engel, and Nita Lowey, will be leading key congressional committees helping to shape American international policy as it relates to the U.S. Israel relationship, and other hot topic issues. The author of this article, Ann Lewis, is the co-chair of a new group called the Democratic Majority for Israel (DMFI). She states they have been inspired by an important idea: “That the alliance between the United States and Israel, built with decades of Democratic leadership, reflects important shared values and our national interests.” 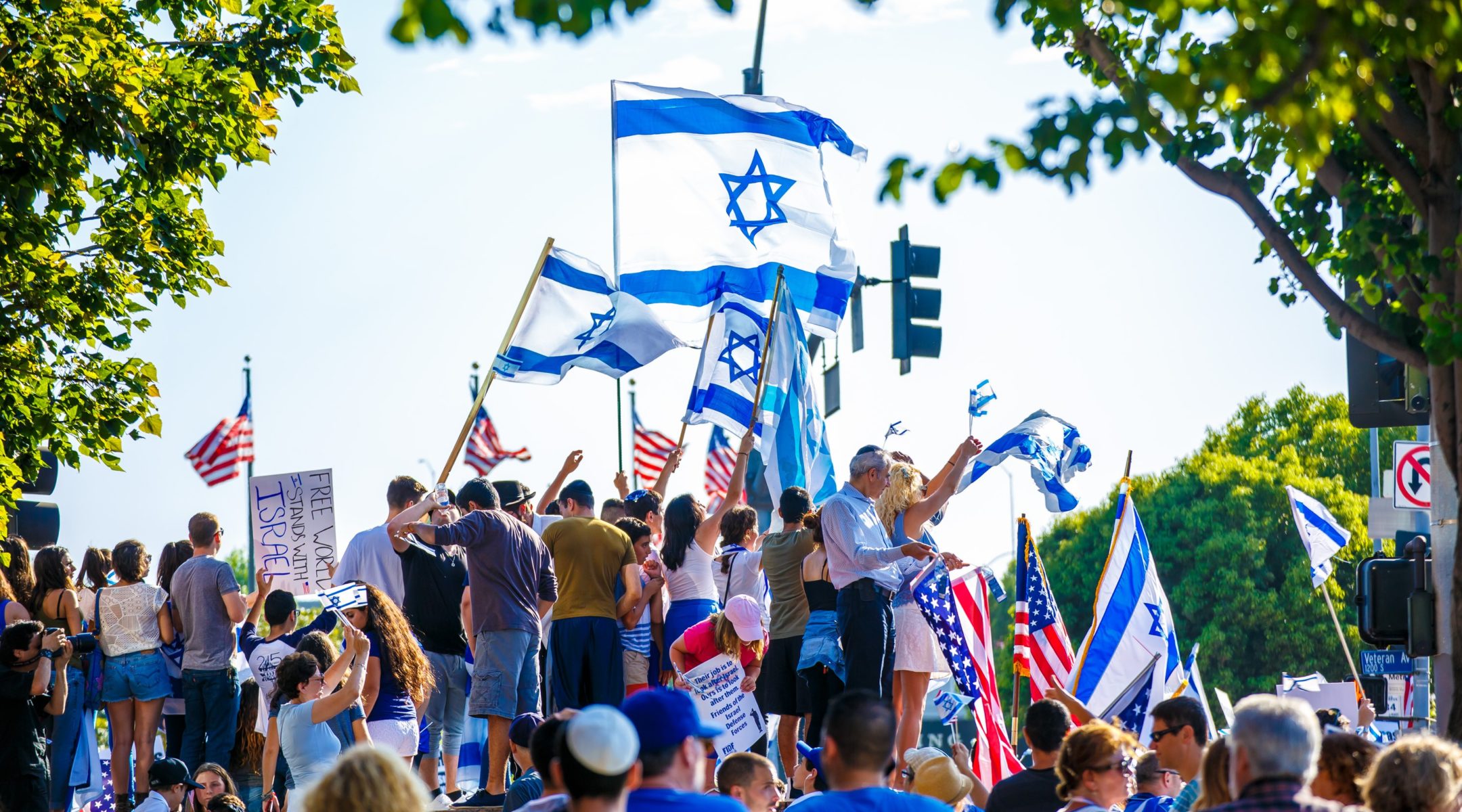 In recent months, as we’ve worked to develop DMFI, I’ve had the chance to talk with a wide range of Democrats, from elected officials and community leaders to college students. Over and over I’ve heard that they would appreciate a Democratic political organization that can use modern campaign techniques as they advocate for the U.S.-Israel relationship and bring it to campaigns when appropriate.

We will work with student or community leaders who are ready to use their experience in political campaigns and defend elected leaders who are champions for the U.S.-Israel relationship if they come under attack.

Source: ‘Pro-Israel’ is not just for Republicans | Flipboard

No Comments on "‘Pro-Israel’ is not just for Republicans"