The Jerusalem Post: Evidence of the sanctions President Trump placed on Iran is beginning to show. For example, Iranian oil producers have not been able to keep up as other countries like Canada, Brazil, and the United States, in addition to Saudi Arabia, have begun producing oil for themselves. Additionally, India has also taken action by blocking payments from buying oil from Iran. 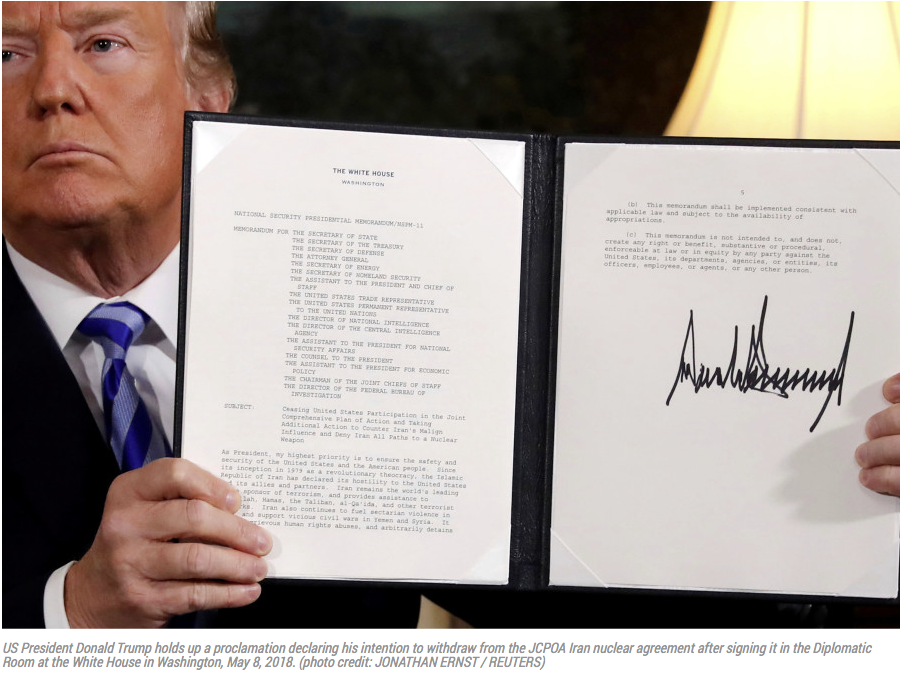 Iran, seemingly eager to rattle the saber of war, wishes to gain superiority in the Persian Gulf and continue its support of the terrorist groups that act as its proxies; Russia, the once proud bear, desires to regain a dominant role on the world stage; and China, the Johnny-come-lately to the international political scene, wants to wrest the “superpower” title from the United States and desperately needs to keep the oil flowing to it from Iran. So long as America remains strong politically, economically, and militarily, those wishes will be thwarted. The United States needs to delineate ways to put increased pressure on both Russia and China to bring Iran to heel and force the leaders of the rogue nation to the bargaining table.