The Conservative Treehouse: Yesterday our President took to Twitter as he does on a daily basis but this time made it clear that he was calling for an investigation from the department of justice regarding the counterintelligence into the Trump campaign. 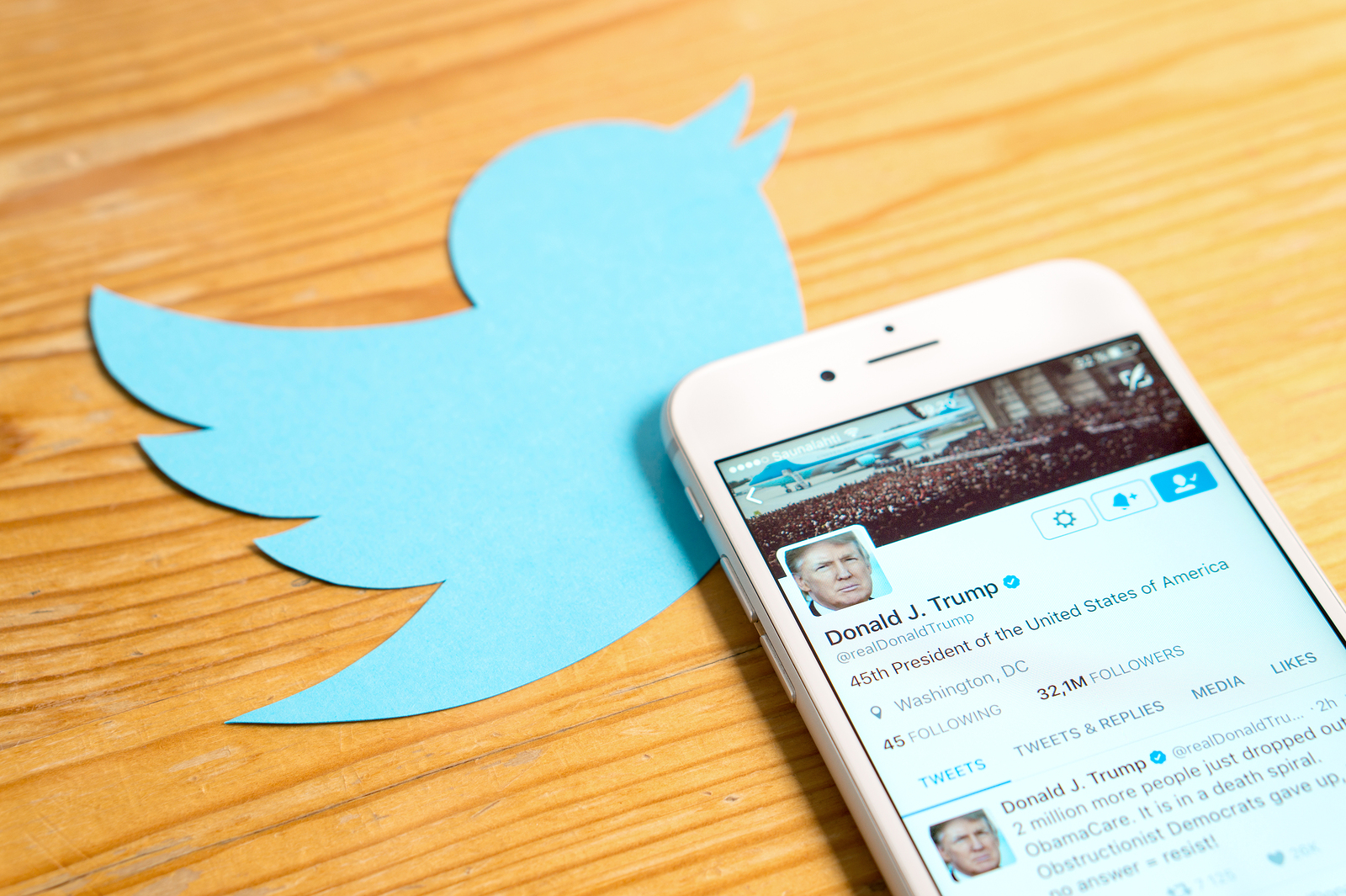 There is a strategic sequencing to the approach of President Trump and those within congress who have been investigating the same issues.  Key human resources have been put into place to help expose the corruption (ex. Ezra Cohen-Watnick).  Additionally, several key former Obama career officials agreed to cooperate in exposing the corruption (ex. Admiral Mike Rogers, NSA); and a few have been moved into place within the Trump administration (ex. Dana Boente).