Dutch Sheet’s word covers awakening and reformation, but also includes a prophetic warning from Thomas Jefferson. Additionally, he shares how he believes that the best days of the Church and America are not in our past—they are in our future. 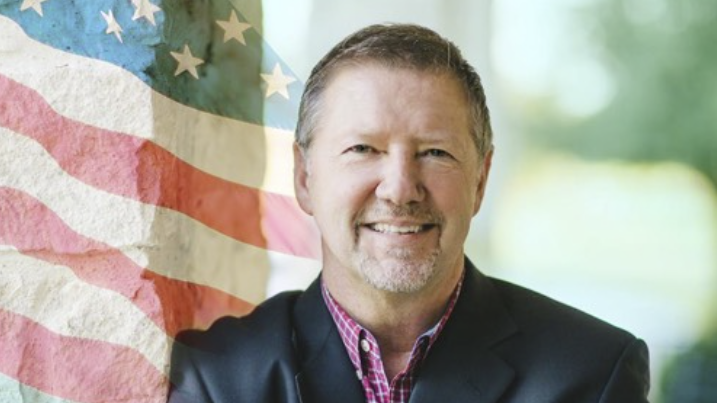 America’s judicial system has long been its Achilles heel. This shift alone could be instrumental in saving America. Thomas Jefferson warned of the dangers of an out-of-control judicial branch 200 years ago! “The Constitution is a mere thing of wax in the hands judiciary, which they may twist and shape into any form they please. It should be remembered, as an axiom of eternal truth in politics, that whatever power in any government is independent, is absolute also…” (A letter to Judge Spencer Roane, 1819).

“You seem to consider the judges as ultimate arbiters of all constitutional questions, a very dangerous doctrine indeed, and one which would place us under the despotism of an oligarchy…The Constitution has erected no such single tribunal, knowing that to whatever hands confided, with the corruptions of time and party, its members would become despots. It has more wisely made all the departments co-equal and co-sovereign within themselves…” (A letter to Mr. Jarris).

Source: Prepare for Victory! 2019 will Bring a Great Surge of Power and Momentum | The Elijah List

No Comments on "Prepare for Victory! 2019 will Bring a Great Surge of Power and Momentum"