Robert Henderson shares insights regarding praying for President Trump from a kingdom perspective. In a time of recent reflection on both a dream he had regarding President Trump as well as his mandate to pray for the President, he was led to Psalm 2: 1-6 and shares prayer strategies he received. 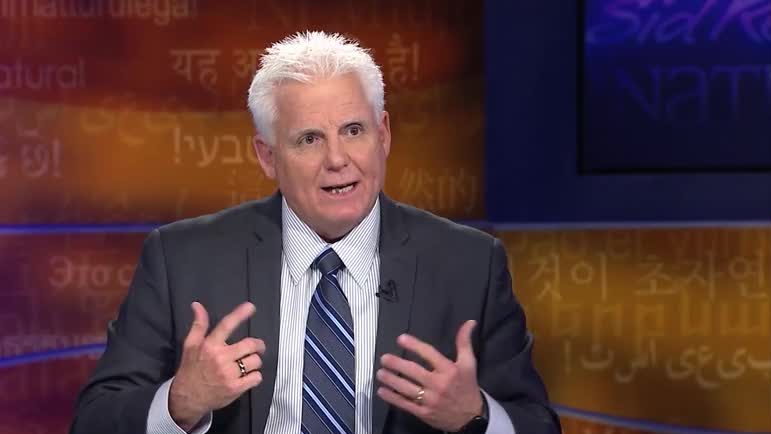 The first of the four stages of judgment from His Throne is “God laughs”. This happened on election night in November 2016. The night President Trump was elected God laughed. Those against him thought they could do whatever they wanted. However, the Lord upended their plans. My wife, Mary, had asked me what I thought was going to happen before the election. My response was, “He who sits in the heavens will laugh.”

This is exactly what happened. God laughed at the ridiculous idea that they could remove Him from culture. I believe many times even the laughter that occurs in the Spirit though God’s people is God laughing at His enemies. God laughs through His people at the preposterous idea that His influence could be taken from the earth.

We think that this laughter is God restoring joy to His people. This can be true, but I also believe from a governmental place, God laughs through His people to mock the enemy and to ridicule him.

Source: Praying for President Trump from the Courts of Heaven | The Elijah List