Nigeria is now the second most dangerous place to be a Christian. Pakistan is first. This should be an embarrassment to the government of Nigeria, where radical Islam killed another 11 Christians last week!

The spirit of AntiChrist is the spirit of lawlessness. This spirit is trying to kill us wherever radical Islam is not shut down. This spirit seeks to silence or imprison us in China, where children under 18 are forbidden to attend church. This antiChrist spirit is in America, where it is obsessed with impeaching it’s President and emasculating the political voice of Christians.

It’s all the same spirit manifesting to whatever degree the Christians have authority in the heavens and influence over their nation’s government. Donald Trump is the only President that challenges the U.N. nations to pay attention to the persecution of Christians. He calls them out.
Can you imagine the sheer dimwittedness of those Christians that want this President removed from power? The one hope these bleeding Christians have of a strong American voice restraining the wolves? 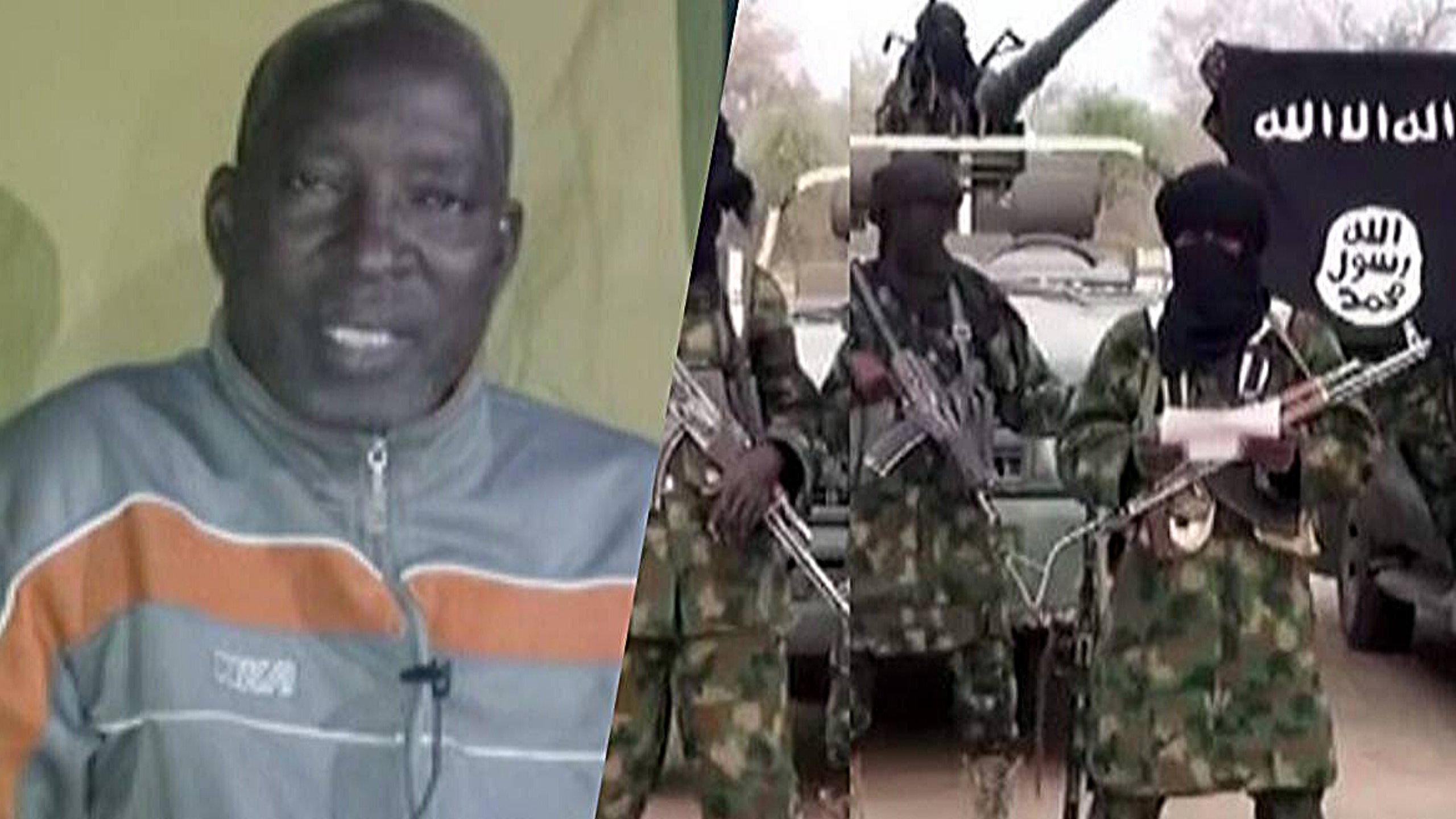 No Comments on "Prayer update…Radical Muslims beheaded this courageous Apostle."