On this Memorial Day weekend, let us also be thankful for those who served and gave their lives. 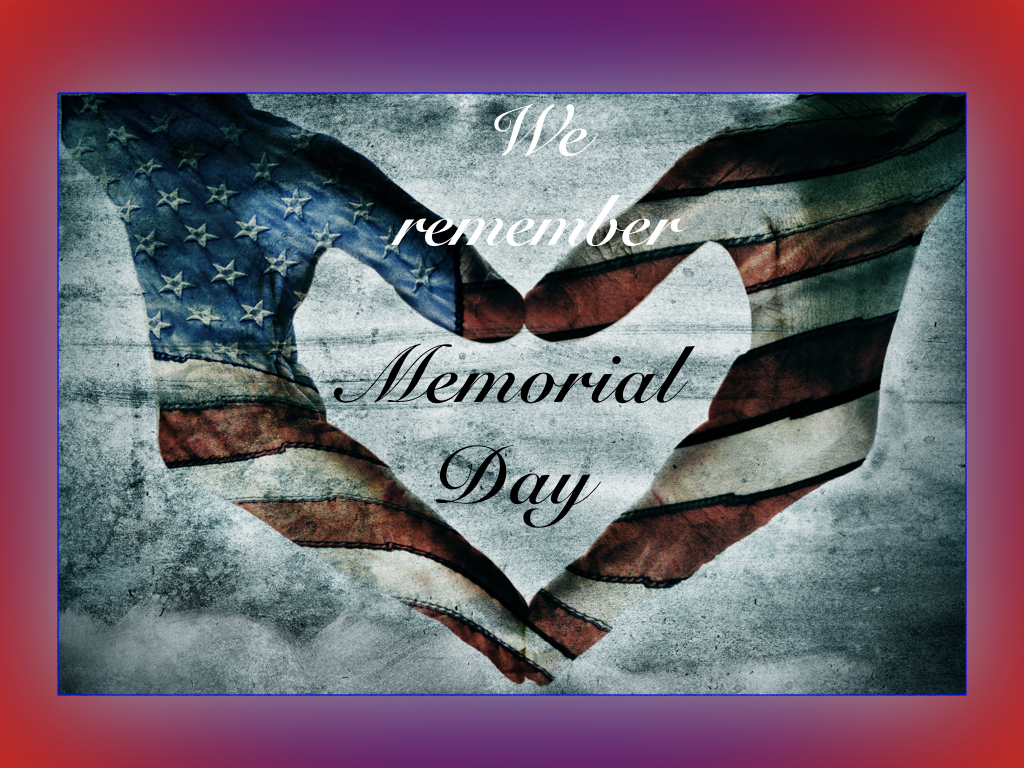