Cindy Jacobs shares a word of the Lord regarding Iran and Iraq. She refers to a prophetic word she received in July 2019; she also includes prayer points for the region, encouragement for Iranian Christians, and more. 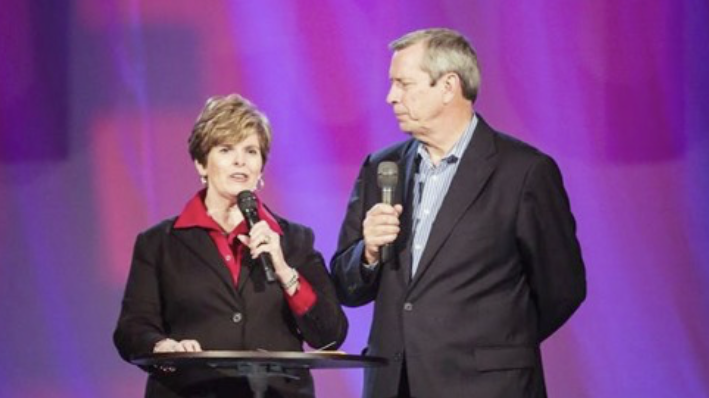 Another thing the Lord has told me is, “If Iran isn’t careful, there will be a regime change. Retaliation that would come from the U.S. would cause them to come out of power.”

I want to speak to the Iranian Christians. God is good to you. He wants to help you in these difficult times. He is hearing your prayers. He loves you. I know that many of you are scattered around the world. I pray for you. I pray for your beautiful country. I think the Iranian people, the Persian people, are some of the most amazing people on Earth.

Source: Prayer Alert: Word Of The Lord Over Iran And Iraq | The Elijah List

No Comments on "Prayer Alert: Word Of The Lord Over Iran And Iraq"