James Goll released a word regarding a prayer alert for the nations. He also shares where he has had several dreams regarding a move of God spreading in the country of Iran. 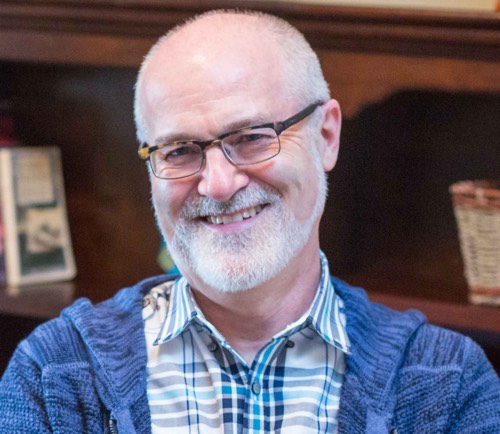 I have had dreams about a Great House Church Movement spreading rapidly in Iran. It would spread so fast that it would become a real threat to the extremists government. If blood shed erupts due to the potential SHIFT in Iran, a massacre of eye for eye could explode. I also saw that the archangel Michael will step in.

Source: Prayer Alert for the Nations: The Great Divide, Hate Speech and Violence | The Elijah List

No Comments on "Prayer Alert for the Nations: The Great Divide, Hate Speech and Violence"