Gateway Pundit: President Trump may have “won the internet” in a tweet that targeted FBI attorney, Lisa Page. In similar fashion however, it wasn’t really the subject of his post that garnered attention as much as what some say is a “typo”. But is it really? Dilbert creator Scott Adams tweeted saying, “if it’s not a typo it’s even better”. 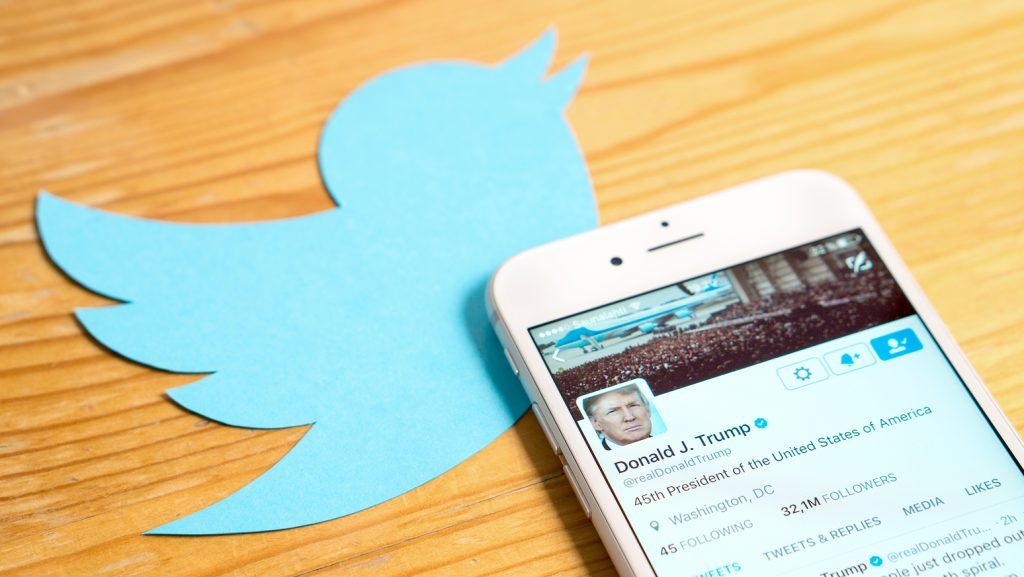 Trump tweeted: Ex-FBI LAYER Lisa Page today defied a House of Representatives issued Subpoena to testify before Congress! Wow, but is anybody really surprised! Together with her lover, FBI Agent Peter Strzok, she worked on the Rigged Witch Hunt, perhaps the most tainted and corrupt case EVER!

Did President Trump mean ‘lawyer’ instead of ‘layer’?

Source: POTUS Trump Hits Lisa Page With Scorched Earth Tweet… But Everybody Is Talking About The EPIC ‘Typo’ | Gateway Pundit