The Hill: In his first address this morning before an audience with the conservative Heritage Foundation, Pompeo stated the plans regarding sanctions on Iran and stated these would be the strongest yet. 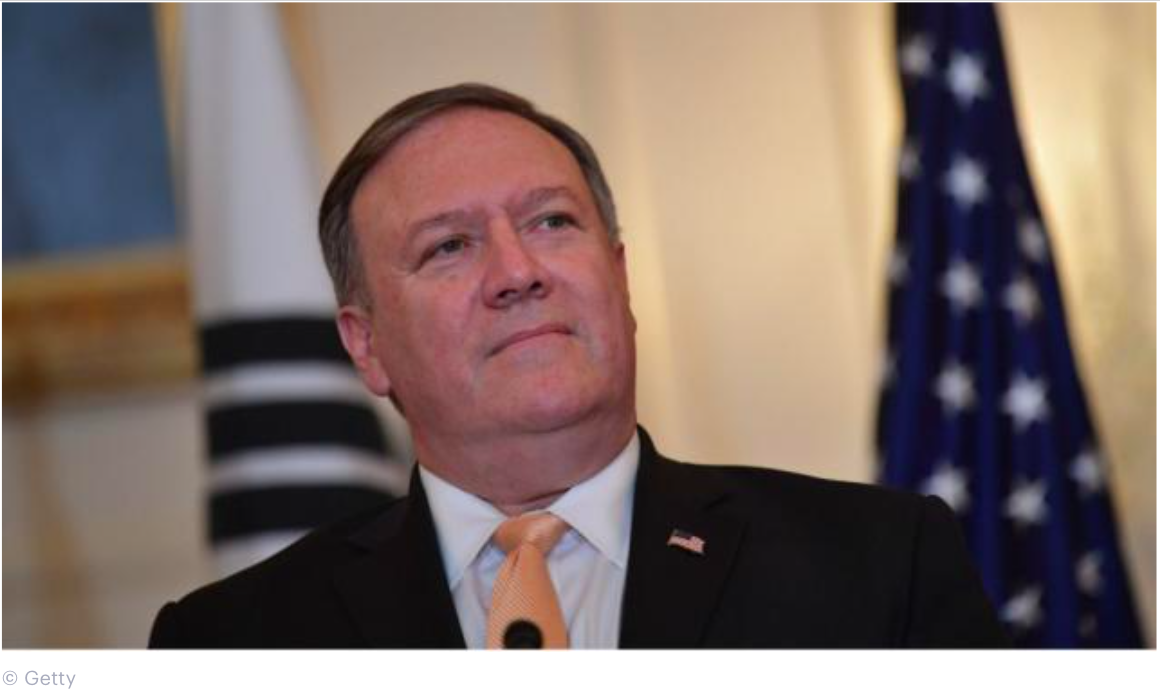 In his fist major foreign policy address since becoming chief diplomat, Pompeo laid out 12 pillars the U.S. would demand from Iran for a new deal, even as he said a new agreement is “not the objective” of the Trump administration.

“We will apply unprecedented financial pressure on the Iranian regime,” Pompeo told an audience at the conservative Heritage Foundation. “The sting of sanctions will be painful if the regime does not change course from the unacceptable and unproductive path it has chosen to one that rejoins the league of nations. These will indeed end up being the strongest sanctions in history when we are complete.”

Pompeo was speaking roughly two weeks after President Trump announced he was withdrawing the U.S. from the 2015 Iran nuclear deal and reimposing sanctions that were lifted as part of the accord.