The Hill: While taking questions during a meeting with the Detroit Economic Club in Michigan, Pompeo stated that President Trump had agreed to alter the Korean War Armistice as part of the exchange for denuclearization. Details were not provided however as far as what specifics were agreed upon pertaining to the armistice. 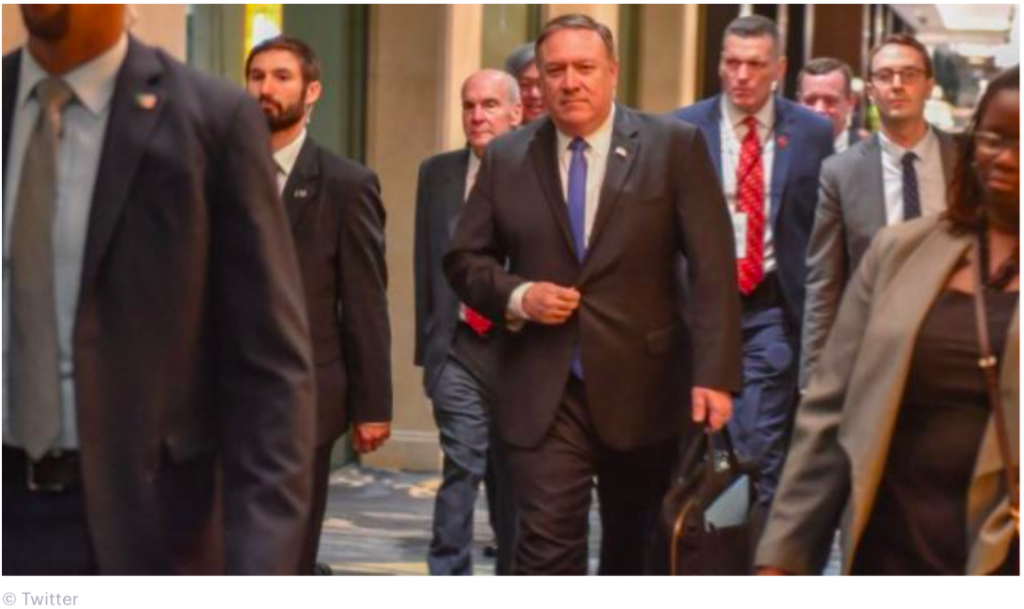 Kim “has made very clear his commitment to fully denuclearize his country,” Pompeo said Monday. “That’s everything, right. It’s not just the weapons systems. It’s everything. I return for that, the president has committed to making sure that we alter the armistice agreement, provide the security assurances that chairman Kim needs.”

No Comments on "Pompeo: Trump Agreed To ‘Alter’ Korean War Armistice In Exchange For Denuclearization | The Hill"