Washington Examiner: Secretary of State Mike Pompeo met with the country’s leader last week in ongoing efforts working with North Korea and the goal of denuclearization. He reported that he’s encouraged by the manner in which things are moving forward. 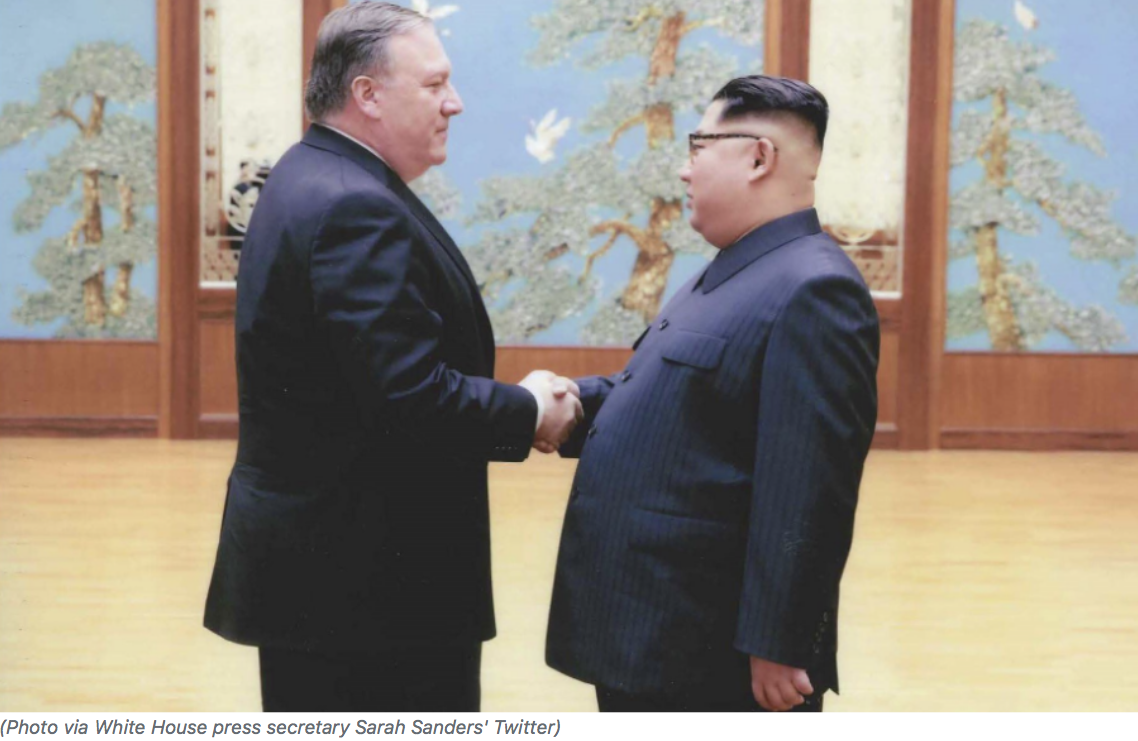 Pompeo had lunch with President Trump Tuesday following a swing through Pyongyang and the capitals of the other countries with the most to gain or lose in the North Korea talks — Japan, South Korea, China. The trip didn’t produce a high-profile breakthrough of the sort South Korea had called for, but Pompeo maintained that he was pleased nonetheless.