Secretary of State Mike Pompeo responded in both a letter and his social media accusing Democrats of an attempt to intimidate and bully the State Department’s foreign service officers (FSOs). Pompeo’s response was in regard to a letter he received notifying him of a request by House Democrats wanting to schedule depositions over the Trump-Ukraine controversy. 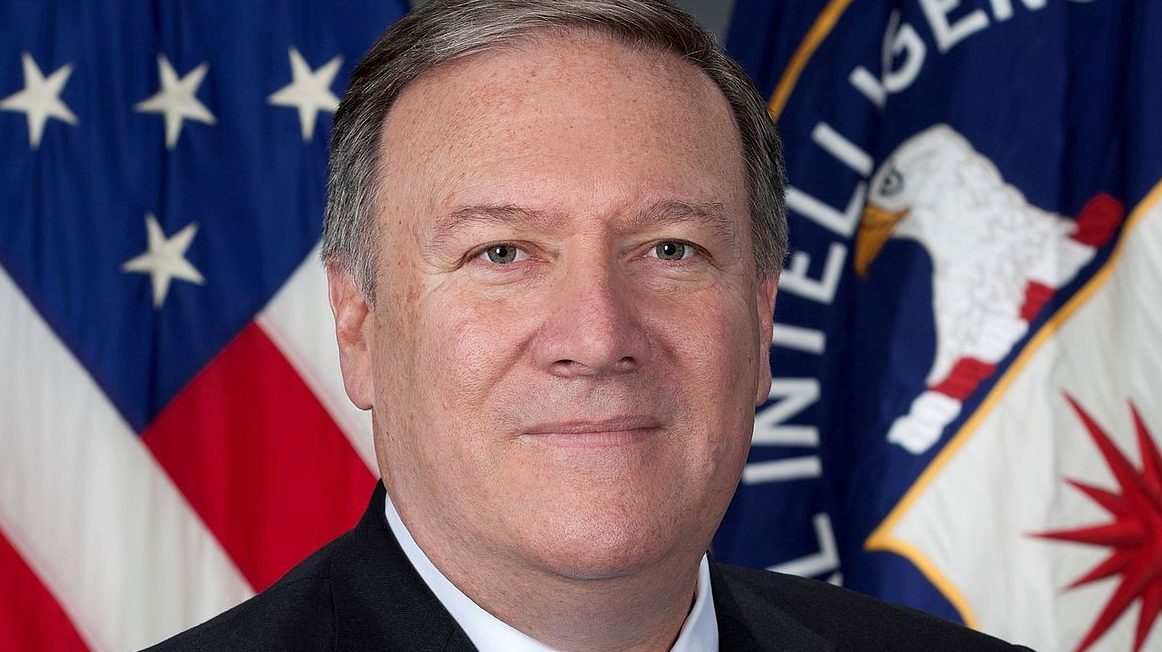 In a letter last week, the three chairmen notified Pompeo that they had scheduled depositions for five State Department officials between Oct. 2 and Oct. 10.

Those officials are former Ambassador to Ukraine Marie Yovanovitch; outgoing U.S. Special Representative for Ukraine Negotiations Kurt Volker; Deputy Assistant Secretary George Kent; Counselor T. Ulrich Brechbuhl and U.S. Ambassador to the European Union Gordon Sondland. All of the officials except Kent are named in a complaint by an intelligence community whistleblower who accused Trump of “using the power of his office to solicit interference from a foreign country in the 2020 U.S. election.”

“The failure of any of these department employees to appear for their scheduled depositions shall constitute evidence of obstruction of the House’s impeachment inquiry,” the chairmen wrote.

Source: Pompeo Accuses Dems Of ‘Bullying’ State Employees With Deposition Demand: ‘I Will Not Tolerate Such Tactics’ | Fox News

No Comments on "Pompeo Accuses Dems Of Bullying State Employees"