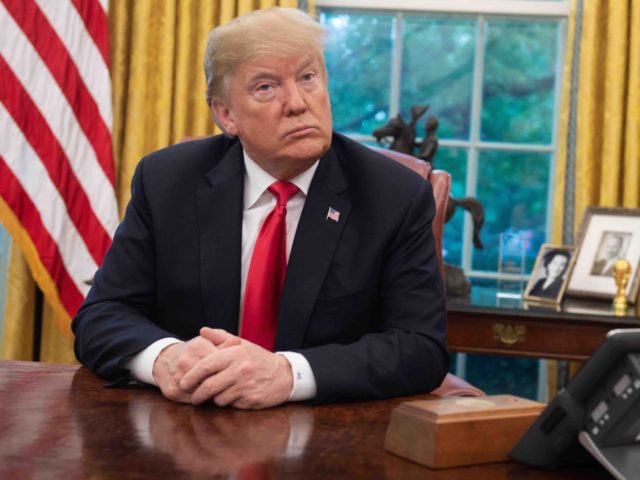 But there is also an important strategic reason for the veto. Iran, not Saudi Arabia, is primarily responsible for the civil war in Yemen, arming the Houthis to wrest control of the country away from the Yemeni government. The new Houthi regime has attacked Saudi Arabia directly. Iran reportedly sees the conflict as a relatively inexpensive way to threaten its Saudi rivals and force the Saudis to spend billions of dollars on defense in a conflict that has dented the Saudis’ image.

Moreover, Yemen sits on the eastern side of the Bab el-Mandeb strait — a key shipping lane for traffic through the Suez Canal. The U.S. Navy has a major base across the strait, in Djibouti — as do many other countries, including China. Allowing an Iranian proxy to command the eastern side of the strait, across from a crucial U.S. Navy asset that helps control piracy and terror, and where China is challenging U.S. dominance, would be foolish to the point of lunacy.

No Comments on "Pollak: Trump Was Right to Veto Empty Resolution Against Saudi War in Yemen"