Breitbart: Joel Pollack, writer for Breitbart, gives his analysis of Brett Kavanaugh’s reactions to those on the left who have attacked his integrity, character and his family. He contrasts how the left celebrated when Senator Flake was attacked by several women screaming at him, one of whom is a paid Soros activist. 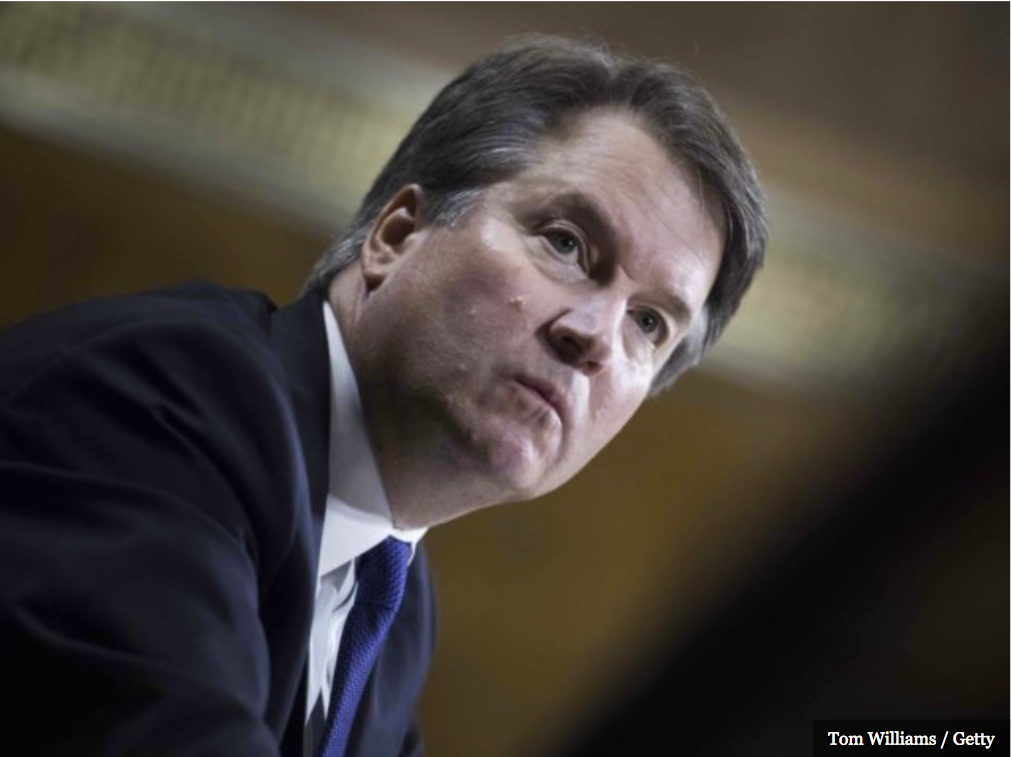 House Minority Leader Nancy Pelosi (D-CA) said Saturday that she would seek to remove the otherwise soft-spoken Kavanaugh from the D.C. Circuit if Democrats re-take the House in November, and left-wing Harvard Law School students are asking the university to reconsider his teaching appointment. USA Today even suggested — before backing down — that he avoid children playing sports until he is confirmed.

Democrats have sought to destroy his life and his name, forever. That is excessive and unjust, given the weakness of the accusations against him and his evident belief that he is telling the truth.

In that light, Kavanaugh’s response was not only justifiable, but arguably mild. Few human beings could withstand what he has been through, and even though he stands to be confirmed to a lifetime post, the idea that Supreme Court justices must qualify by tolerating sordid inquiries into their personal lives as minors is absurd.

No Comments on "Pollak: Brett Kavanaugh’s Temperament, Righteous Indignation In The Face Of Injustice | Breitbart"