A director at tech giant Huawei in Poland has been arrested. One of their former cybersecurity experts has also been arrested. Both are being charged with spying for China. 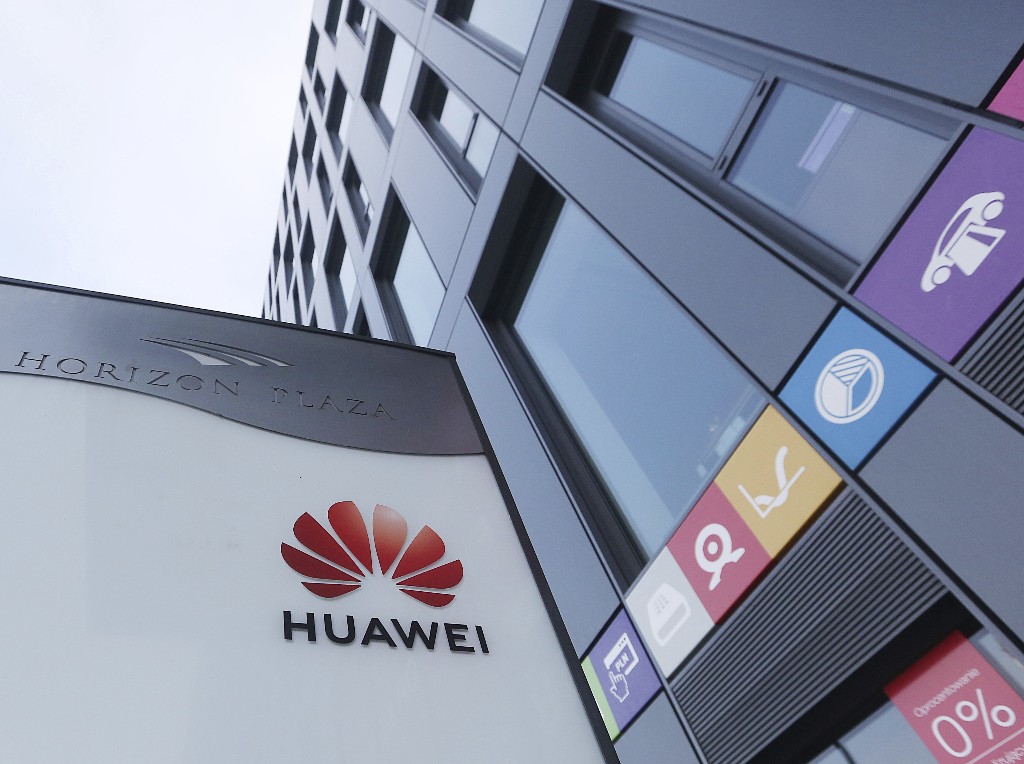 Zaryn told The Associated Press that prosecutors have charged the two men with espionage, but agents are continuing to collect evidence and interview witnesses. Further indictments are expected, he said.

He said no further details would be released about the case because it is classified and the investigation is ongoing.

Polish state television TVP reported that the men have proclaimed their innocence, but Zaryn said he could not confirm that. If convicted, they could face up to 10 years in prison each.

TVP identified the arrested Chinese man as Weijing W., saying he was a director in Poland at Huawei. It said he also went by the Polish first name of Stanislaw and had previously worked at the Chinese consulate in Gdansk.