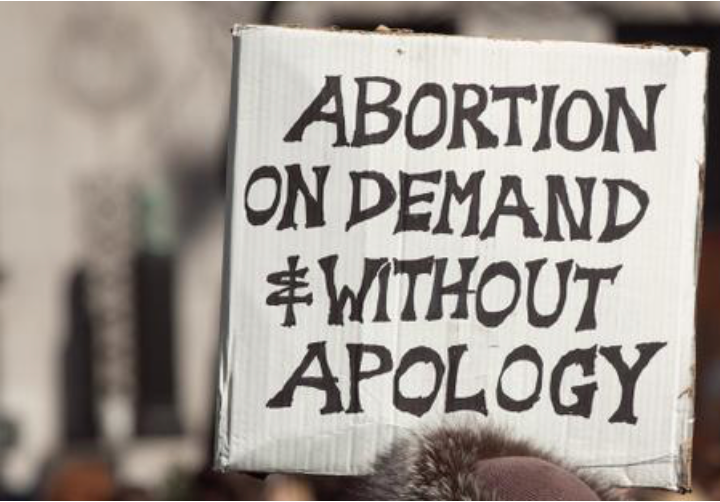 On Tuesday, the anniversary of the infamous ruling, Planned Parenthood celebrated legalized abortion and doubled down on its plans to abort even more unborn babies in the future.

“During the 2019 legislative session, Planned Parenthood expects more than half the states to push positive policies that expand access to health care including safe, legal abortion,” the abortion giant said in a statement Tuesday. “Furthermore, champions will join a broad push in all 50 states to protect access to reproductive health care — including fights in the courts, in the ballot boxes, and in state legislatures.”

No Comments on "Planned Parenthood Celebrates 61 Million Abortions Under Roe, Wants Abortion Legal Up to Birth"