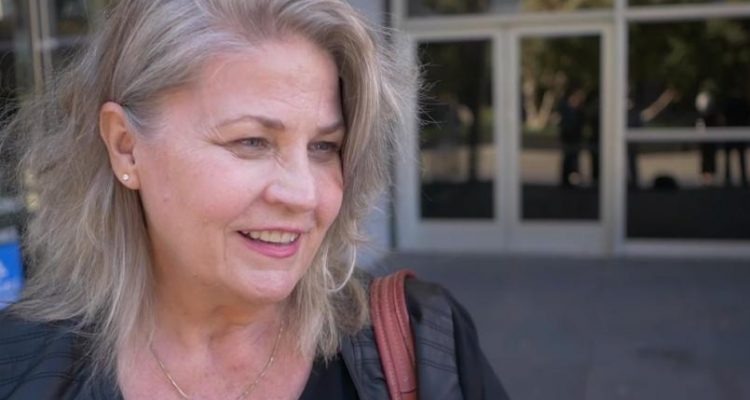 In San Francisco, pro-life undercover activist Sandra Merritt, testified before a jury in the Planned Parenthood Federation civil suit against the Center for Medical Progress (CMP). The 66-year-old grandmother and former investigator for Center For Medical Progress (CMP), along with CMP project lead David Daleiden and several others, are accused in the lawsuit of committing 15 different crimes including wiretapping, conspiracy, trespassing, breach of contract, and violating the Racketeering Influenced and Corrupt Organizations Act (RICO) statute.

Merritt took part in an undercover operation that exposed Planned Parenthood’s trafficking in aborted baby body parts. Using the pseudonyms Robert Sarkis and Susan Tennenbaum, they infiltrated and recorded abortion providers from Planned Parenthood at the National Abortion Federation’s annual meetings in 2014 and 2015 in San Francisco, Los Angeles and El Dorado, California. According to Courthouse News, the trial is expected to continue through at least November 8th. 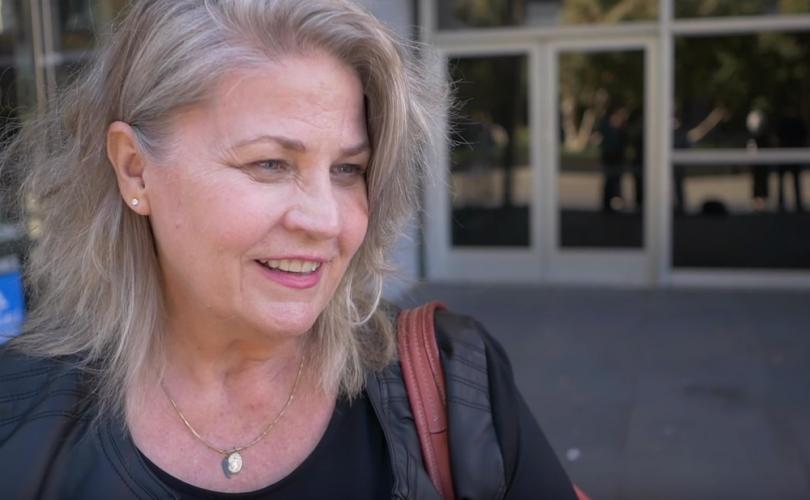 No Comments on "Planned Parenthood Undermined By Undercover Grandma"