Breitbart: After the US conducted joint military exercises with South Korea, North Korea threatened to cancel the upcoming nuclear summit on June 12. Pentagon officials responded that the U.S. intends to engage the North Korean regime from a position of strength to achieve the steps taken towards the denuclearization while at the same time keeping military pressure on. 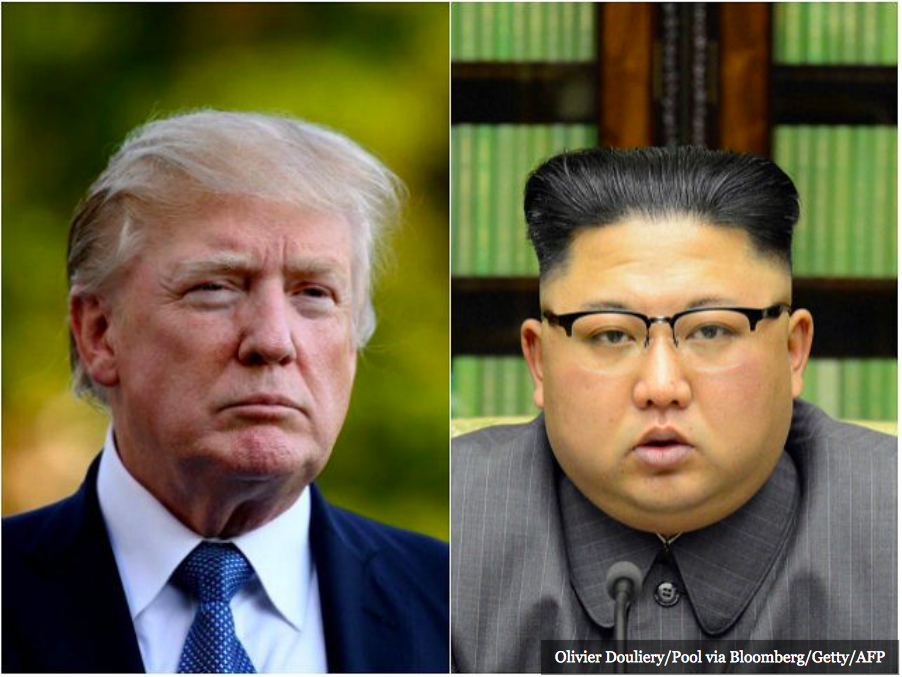 Both Schriver and U.S. Ambassador William Hagerty stressed that America would keep up military pressure against North Korea until the United States achieves significant steps towards the “complete” denuclearization.

No Comments on "Pentagon Official: U.S. to Keep Pressure on North Korea as Trump-Kim Meeting on Edge | Breitbart"