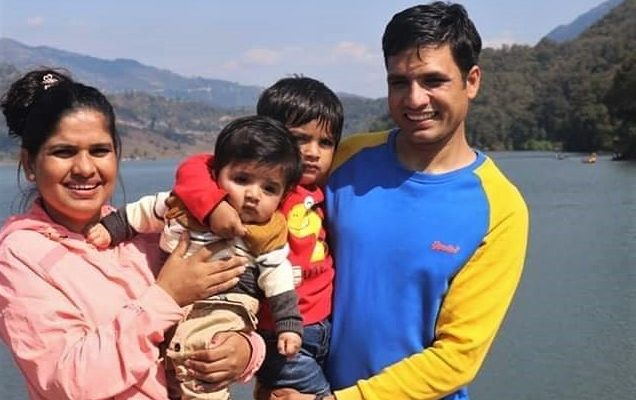 In March, a pastor was arrested in Nepal on charges claiming he gave false information saying that prayer could heal COVID19. He was released last month but then immediately re-arrested on new charges, according to sources.
According to court documents, just moments after Pastor Keshab Raj Acharya was released on bail on April 8, police re-arrested him on charges of “outrageous religious feelings” and included proselytizing. Rights advocates and Christian leaders said the charges violate a freedom of religion agreement to which Nepal is a signatory.
Pastor Acharya’s wife, Junu, told Morning Star News that police had told her the bail amount would be 70,000 Nepalese rupees (US$571). She gathered this amount from church members, and while at the district jail counting the money multiple times, an officer told her the bond was only 5,000 Nepalese rupees (US$41). 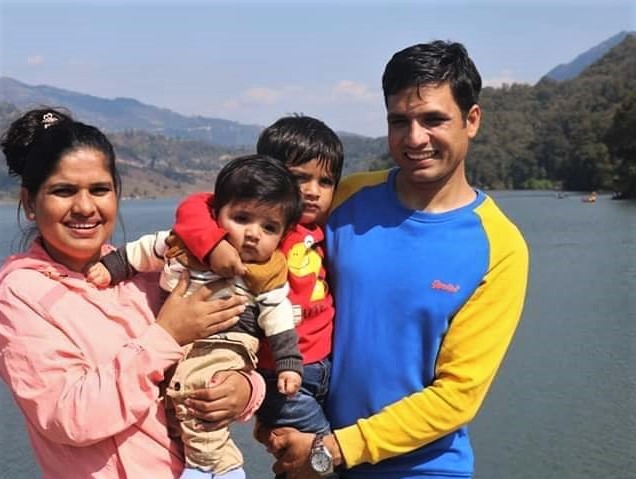 No Comments on "Pastor In Nepal Re-Arrested On New Series Of Charges To Keep Him In Jail, Sources Say"