An outspoken pastor in China, Wang Yi, was charged this week with inciting subversion. The charges against the church and its members also include illegally operating a business and illegally publishing material. The charges are considered a sign that Chinese authorities are intensifying a crackdown on religious groups, possibly one of the most serious in a long time. 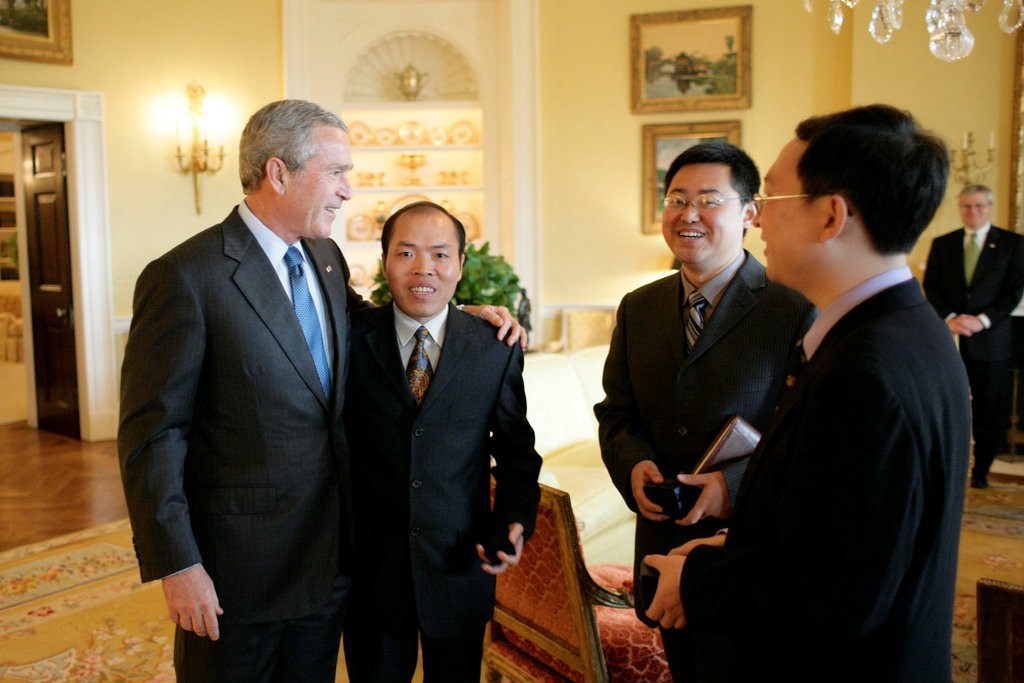 Pictures on social media appeared to show signs of physical abuse on some church members, with some showing bruises, abrasions and their hair pulled out.

But the charge against Mr. Wang and his wife, Jiang Rong, was far more severe than what other leaders face: “inciting subversion of state power,” a catchall charge often used against dissidents and political activists who speak out against the government.  According to Chinese law, the maximum sentence is 15 years, although most sentences are under 10 years. A photo of Ms. Jiang’s detention warrant confirming this charge was circulated Thursday on social media.“We’ve had crackdowns before but not on this scale or with this brutality,” said Fredrik Fällman, a professor at the University of Gothenburg, in Sweden, who studies Chinese Christianity. “They want to show they’re in control and you can’t do what you like.”

Source: Pastor Charged With ‘Inciting Subversion’ as China Cracks Down on Churches | The New York Times