A pastor with the Church of Iran, Matthias Haghnejad, was arrested recently in the city of Rasht following a church service.  Islamic Revolutionary Guard members entered the church just after the service ended, arresting Pastor Haghnejad. The authorities went to his home taking his books, and his wife’s phone. They also went to the pastor’s house, where they confiscated his books and his wife’s phone. Additionally, bibles and cell phones were taken from those in attendance for the church service. 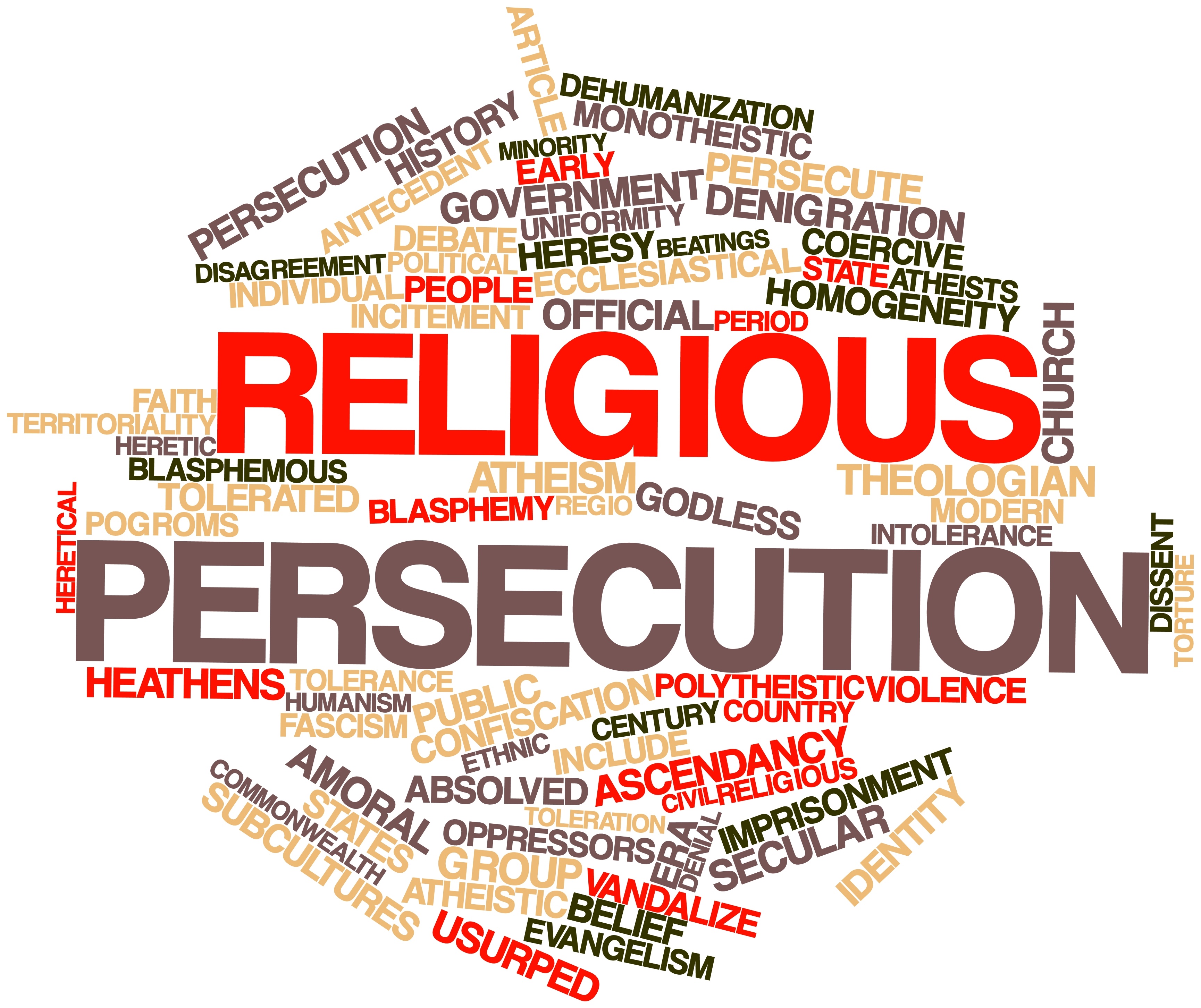 Sources add that Pastor Haghnejad, who appeared to have been expecting the arrest, encouraged the congregation as he was being led away by the security agents.

Since 2006 Pastor Haghnejad has been arrested and tried on several occasions in Rasht, Shiraz and Karaj.

Two other Christians named Hossein Kadivar (Elisha) and Khalil Dehghanpour were arrested in Rasht on 29 January. They were expected to face trial on 12 February but the hearing has since been postponed.

No Comments on "Pastor arrested and Bibles confiscated by authorities"