The director of International Law, Uri Morad, is representing a group of over 50 Palestinians who are expected to request that the International Criminal Court (ICC) investigate the Palestinian Authority (PA) for war crimes. The group has previously won other cases in the Israeli civil courts on the issue of torture. 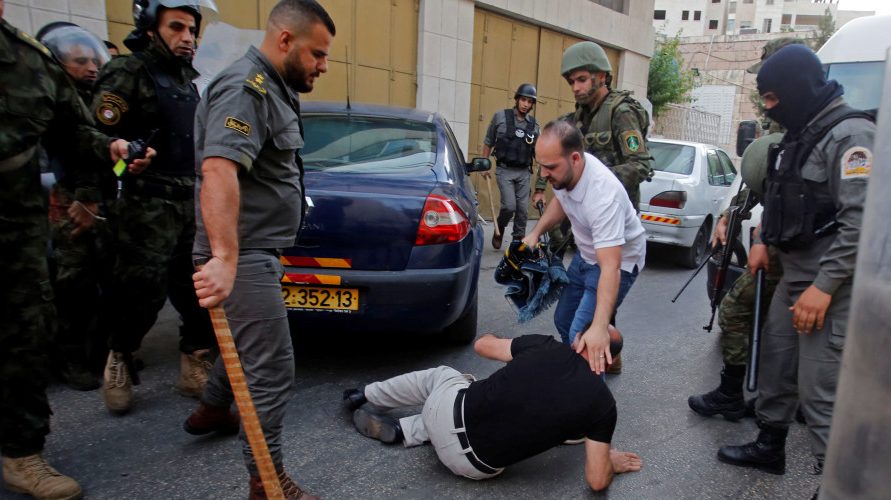 The PA attempted a range of defenses before the July 2017 decision, which did not succeed in Israel but which might succeed before the ICC.

At all stages, though, the PA denied that its personnel carried out any torture. In addition, the PA alternately claimed that it had a right to arrest and pressure some detainees who endangered PA security and vital interests by spying or cooperating with Israel. It also argued that Israel had no jurisdiction over the Palestinians, since they are PA citizens.

Moreover, the PA said international law, not local Israeli personal injury law, should govern the handling of the cases.

Source: Palestinians To Ask ICC To Probe PA For Allegedly Torturing Them | The Jerusalem Post