Why this senseless attack? In the last 24 hours 420 rockets landed in Jewish neighborhoods.

One word: Iran. Iran is fighting a war by proxy against Israel through Hamas. Sad that President Obama flooded them with billions in cash in hopes they would become a kinder and gentler terror state.

Here’s my take – President Trump wanted to wait for Israel’s election before offering a peace plan to this conflict. Iran does not want a peace plan proposal that will isolate their influence. Therefore they are pushing buttons to kill that initiative.

This is big chess for big stakes and impacts the entire Middle East.

I don’t think Iran will come out on top. From a spiritual perspective, Haman is still trying to kill God’s people and abort God’s plan. It has failed against Trump domestically and will fail against Israel. 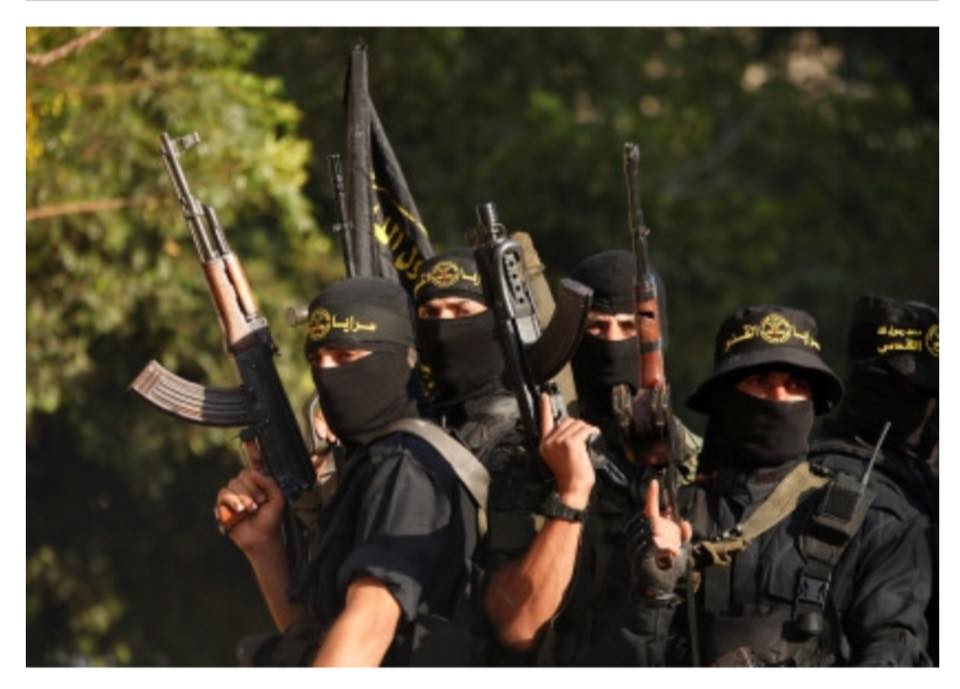 No Comments on "Palestinian Hamas says it is close to war with Israel."