The Palestinian Media Watch (PMW) has reported that the Palestinian Authority (PA) transferred over $135 million to imprisoned terrorists in 2018. PMW’s report is based on open-source information and the PA’s budget and provides a break down of the PA’s payments to terrorists. 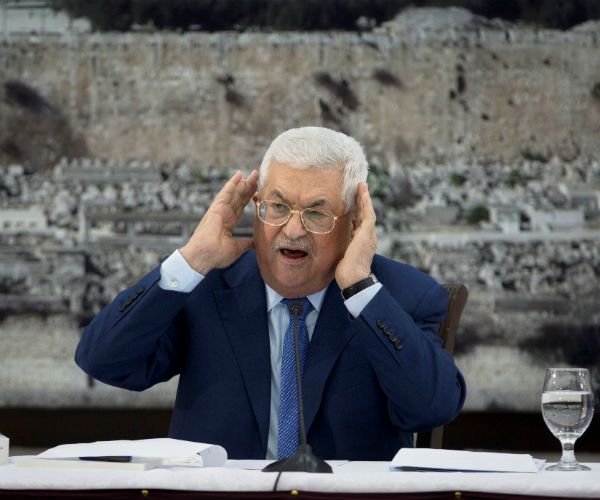 Last year, senior Palestinian officials, including PA President Mahmoud Abbas, issued defiant assurances that they will not end payments to terrorists and their families.

Qadri Abu Bakr, who directs the Palestine Liberation Organization’s Commission of Prisoners’ Affairs “emphasized that the leadership . . . will continue to support the resolve of the prisoners and their families and will not succumb to the Israeli and American pressures calling to stop the Martyrs’ (Shahids) and prisoners’ salaries (rawatib) and allowances (mukhassasat).”

“By Allah, even if we have only a penny left it will only be spent on the families of the Martyrs and the prisoners, and only afterwards will it be spent on the rest of the people,” Abbas said on official PA TV last July, adding that “martyrs and prisoners” are “stars in the sky” and that these terrorists “have priority in everything.”